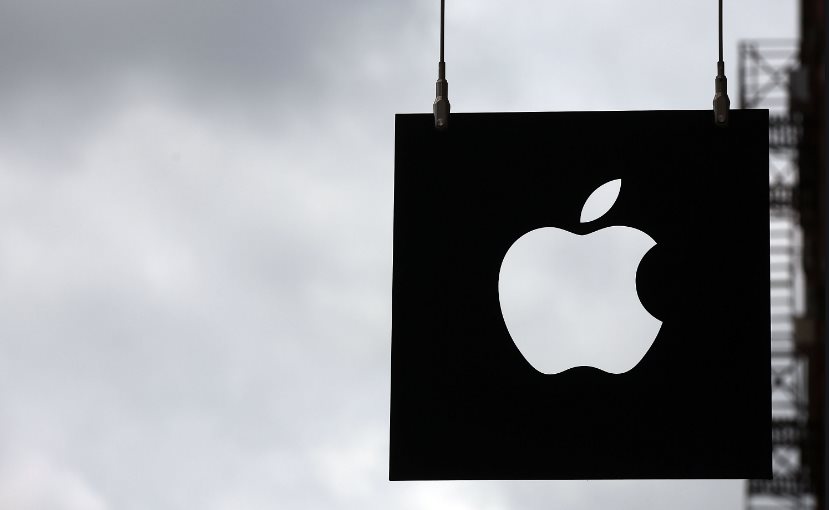 The latest lawsuit is filed against Apple that claims that the company is invading customer’s privacy and violating some consumer rights as their digital assistant Siri is recording without consent. Siri is the digital assistant of Apple that helps the users in various tasks and makes operating the phone easier for them. But what looked like a friend is now turning into the enemy, as reported Siri is accused of recording everything on the phone of users without their consent and in this way the company is violating the rules of customer privacy.

The class-action lawsuit has been reported against Apple after The Guardian revealed that the contractors that get hired by the company that keeps the track of the performance of their digital assistant Siri can hear the user’s every conversation that includes even the controversial ones. 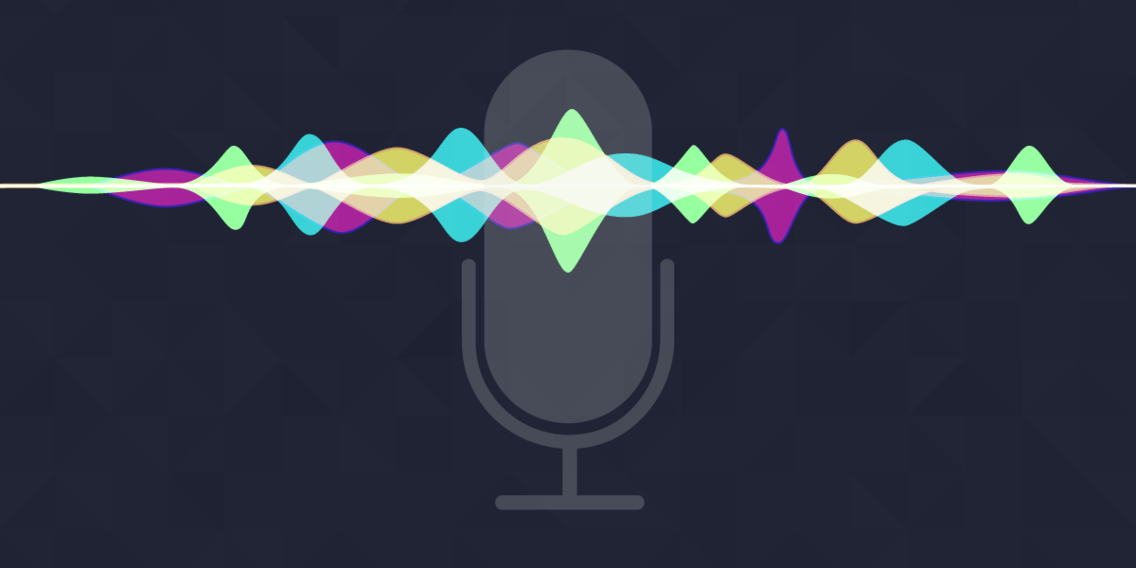 After this lawsuit was filed, the company released a statement stating that Apple was suspending the grading program of their digital assistant worldwide after the reports. Apple is also accused of not informing their users about the recording done by their voice assistant. The company did not respond instantly to the issue but now they are working towards giving their users more privacy than before.

Usenet, the Ideal Substitute for Torrents
Next Apple Watch Could Include New Ceramic and Titanium Models
Comment