Android Q beta 2 rolls out with new features and improvements

The second beta version of Android Q sets its journey to the pixel devices last week. The successor of the Android pie is focused on providing a better user experience and features focusing less on the changes in the user interface. The main feature of Android Q is “bubbles” which is similar to the feature of Facebook messenger’s chat head. Users will be able to minimize the apps in the floating window into small bubbles which is useful for apps like notes, Google Maps or any app of your choice as per google.

The apps will not support bubbles feature automatically so the developers of third-party apps (other than google) like Facebook, Twitter or any other productivity app will have to implement this feature in their apps. Another new feature Android Q is packed with is Scraped Storage. Taking Apple’s privacy as an inspiration Google will follow the footsteps of iOS’s way of allocating a certain amount of storage space for each app. In this way, applications will have access to only their share of storage and won’t require permissions for accessing the data. Therefore your photos, videos, and other files will be only accessed after your permission. This feature will also promote faster operations for each application. 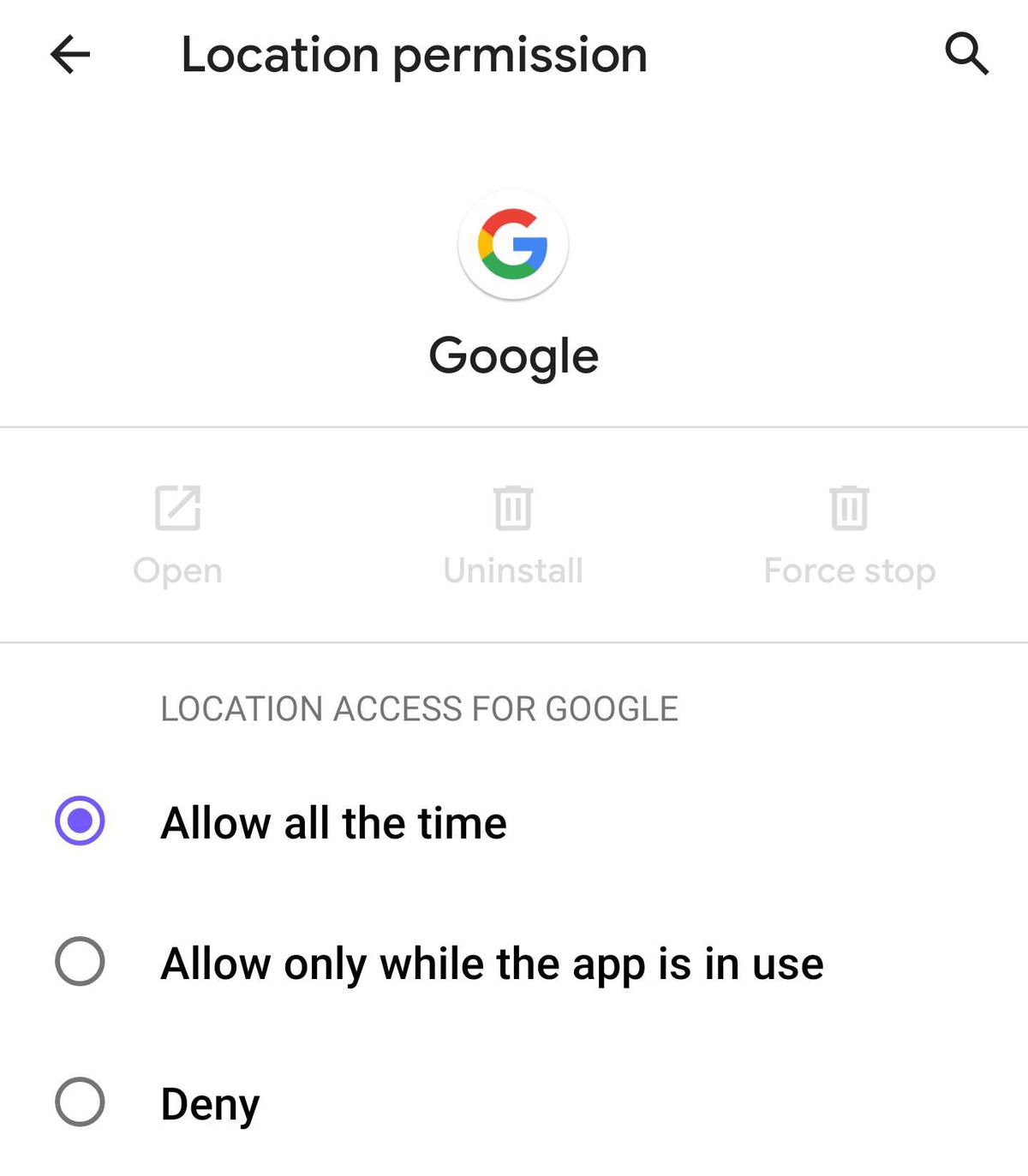 Other features including the complete dark mode that is system level dark mode which can be tested by enabling battery saver mode for now as there’s no individual option to test this feature for now.

Apps that require access to a specific feature like Bluetooth, wifi, etc will bring up the menu automatically so you won’t have to go to the settings menu. You will also be able to see the estimated battery life on the status bar beside the battery logo.

As per now, Android Q is currently available for pixel users only (including the 1st gen pixel users) and according to Google, the beta version contains a lot of bugs like apps accessing to your photos, videos and other files that are yet to be fixed so if you are an android lover and your pixel device is not your primary device enroll for the beta program and wait for the notification of the OTA update. The next release that is Android Q beta 3 is expected to roll out on May 7th.