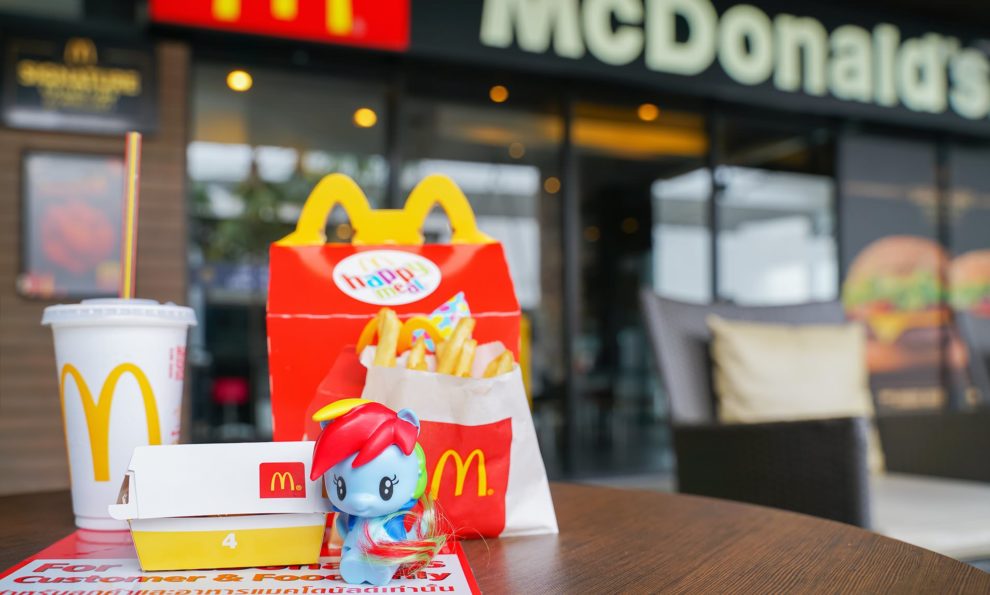 It is a really known fact in the world of burgers that the top two burger sellers Burger King and McDonald’s are hardcore competitors. Well, it wouldn’t be right to say that they are rivals but we have seen the neck to neck competition about selling their burgers between the two. But recently Burger King showed a really great gesture by supporting the cause of McDonald’s.

@burgerking decided to stop selling their #1 product (the #Whopper) to increase sales of @mcdonalds’ #BigMac in support of children with cancer ?. Thoughts?

McDonald’s has initiated a cause where they will donate all the profit earned by selling their top-selling product the Big Mac for children with cancer. So for a day, all the money earned by Big Mac will go to children who are suffering from cancer. And Burger King obviously is very impressed by this and they also launched a campaign named ‘A day without Whopper’ where they won’t be selling their top-selling product, the whopper to boost the sales of McDonald’s.

They also posted a picture where both the competitors seems to be joining hands and below they used a caption that reads, “A day without Whopper, today we won’t be serving whopper to support our competitor’s cause.”

It is definitely a very kind and great gesture initiated by Burger King and even the fans of McDonald’s are appreciated Burger King for doing so.