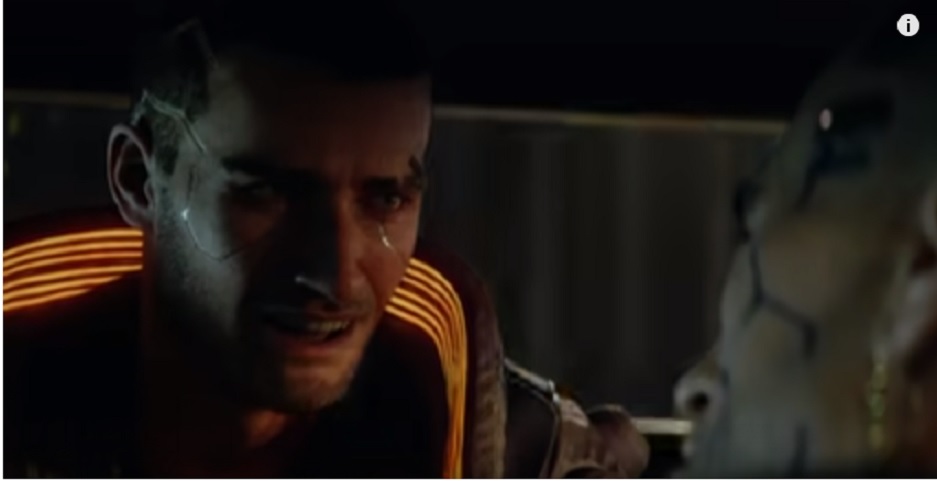 So, finally, the Cyberpunk 2077 is launching soon in April 2020. Are you checking out whether Cyberpunk 2077 Will Have Witcher 3 Style expansions, the answer is an emphatic YES!

CD Projekt Red hinted at the possibility of the game receiving multiple endings, with different gender choices and will be receiving updates, or what is called expansion packs after the launch of the game, just the way it was done with the Witcher 3 game series. From a die-hard gamer’s point of view, this should ideally be something we would want to fall in love with.

These Witcher Hunt styled expansion packs will mean you will be something that would offer you multiple variations of playing the game thereby bringing in the new zeal and interest. Even after you have completed the game and reached “one of the ends”, you would want to check what other players are doing and will plan your own options. That would be what should make the game all the more interesting even after you have gone through all the levels and finished the game to its logical ending.

While the developers want to make everything complete by the time the game is officially launched by April 2020, “… but we also want to build open worlds,”, to quote UI coordinator Alvin Liu. That should mean you are not going to get anything in piecemeal distribution. Everything will be presented in a whole game pack and the main game will be complete in every aspect. There will no withholding of the content or an incomplete story waiting for the update. The expansion packs will only be aimed at improving the gaming experience and adding new colours to it.

Can’t wait to experience the unique gaming experience that you are about to get with Cyberpunk 2077? You can have a private demo of the game in August as part of the PAX West event.

The Fan Made Half Life 2 gets an update to Episode 3
Devil May Cry 4 will be out of Xbox Game Pass this June!
Comment