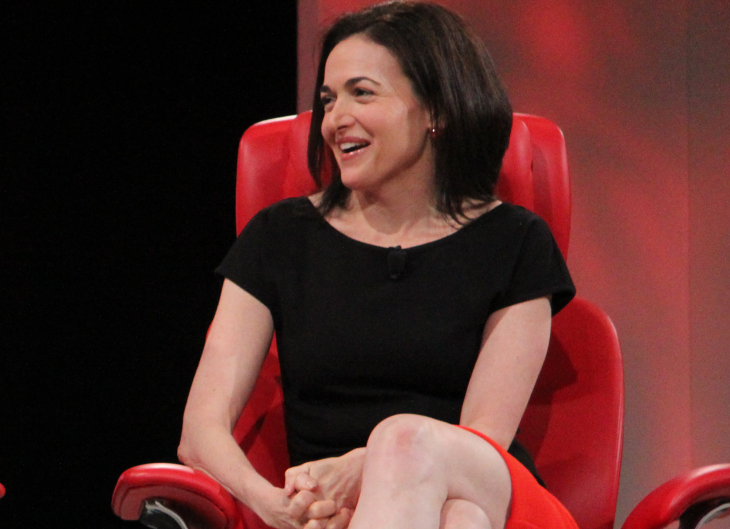 Facebook stated that it is working on artificial intelligence to prevent or reduce a general and upsetting problem- receiving notifications about deceased friends or deceased treasured ones. The company said it has decided to stop the awful experience of getting suggestions to invite dead people to events, or to wish them a happy birthday.

With the current change, on profiles, tributes to a person will appear separately, keeping the deceased’s timeline as they left it.

“We wish Facebook happens to a place where the memory and spirit of our loved ones can be celebrated and live on”,
Some of the users have complained after being shocked and upset when Facebook pushes them to interact with a deceased loved one.

After which, from the year 2009, Facebook has given users the ability to memorialize profiles; a status which adds Remembering to the person’s name and allows friends to post messages (more than 30 million people do this every month, said Facebook).
Furthermore, once a page has been memorialized, it no longer appears within notifications as if that person were still alive. However, for profiles of deceased users that have not yet been memorialized, Facebook to carefully trace the issue using AI to stop those accounts from appearing in unexpected places as well.

Meanwhile, Facebook also had announced other tweaks to how dead people are notified or represented on the network.
The Memorialized accounts will now have a separate tributes tab for people to leave condolences and memories, a move that would leave the deceased’s timeline straightforward.

And the content posted as tributes can be managed by a person’s legacy contacts. These are other Facebook users whom they have designated as a trusted group of individuals, to take over in the event of their death.

As per Facebook,  the legacy contacts can now moderate the posts shared to the new tributes section by changing tagging settings, removing tags and editing who can post and see posts.

“This would help them manage content that might be hard for friends and family to see if they’re not ready”
In the case of under-18, they cannot nominate a legacy contract, but parents or guardians of children who have died can contact Facebook to request access.
Well, such moves have come in response to abuses of its systems, such as a prank in which users would falsely tell Facebook someone had died, locking that user out of their account, and causing friends grieving.