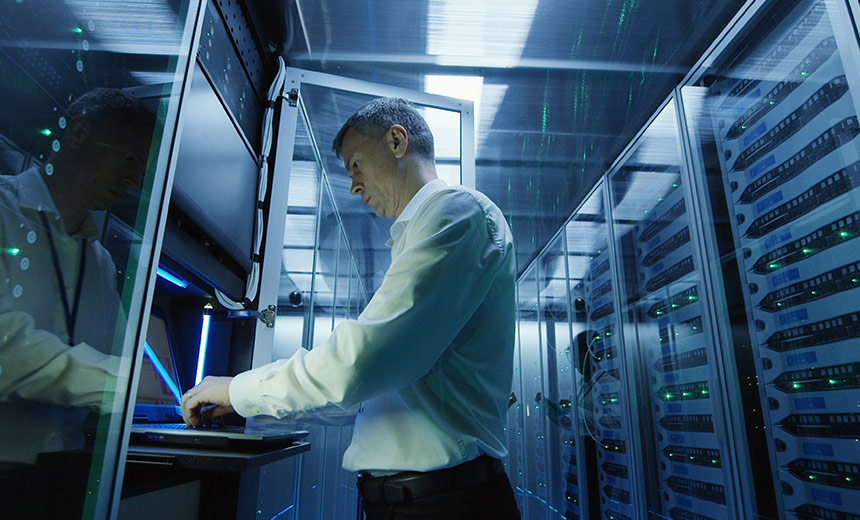 In just a week’s time, the Internet Archive has been largely hit with 550 false demands to remove terrorist propaganda from its servers.

The demands reached via the Europol net monitoring unit and provided a limited time frame (one hour) to comply.

The demands are unreasonable to accuse of hosting terror-related material.
The requests set a poor precedent ahead of new European rules governing the removal of content. Moreover, If the Archive does not comply with the notices, it risks its site getting added to lists which ISPs are obliged to block.

The Internet Archive is a non-profit organization, which uses the archive.org web address, that lets people save and visit pages that might otherwise have been lost from the net.

One day all of a sudden in a blog, the website’s Chris Butler said that it had received notices identifying hundreds of web addresses stored on archive.org as leading people to banned material.

However, Mr. Butler answered, the reports were incorrect about the content they pointed to or were too broad for the organization to comply with.
He said, Some of the requests involved in the material that had high scholarly and research value and were not produced by terror groups.
While others called for the delisting of massively popular links that led people to millions of items.

The demands to remove material were issued during the night when the Archive was unstaffed.

This, however, is impossible to react within the one-hour window demanded by the notice.

“It is impossible for us to process these reports using human review within a very limited timeframe like one hour”.
Mr.Butler then asked-

“Are we to solely taking what’s reported as terrorism at face value? Thereby handle risk to automatic removal of things like the primary collection page for all books on archive.org.

At first, the website thought that the notices came from a unit within the Europol European policing group, known as the Internet Referral Unit (IRU).

As it is tasked with seeking out terror-related materials and making net firms remove them.

the Archive’s experience did not bode well for approaching European rules governing the use of copyrighted material.
Thus [Article 13 ]provision of European laws asks sites to get content reviewed before it is been uploaded.

More than 200,000 users subscribes to Apple news+ in its first week
Facebook decides to regulate itself and its products before being forced to
Comment