Privacy issues are major concerns nowadays because people are becoming more private in life now more than ever. In this era what we all want is just a phone that respects our privacy as much as we want it to. The new phones dropped by Google are much in demand and the only drawback that they come with is the major unlock privacy weakness. Pixel 4 and Pixel 4 XL have introduced a face unlock system in them and removed the good old fingerprint scanner. But this unlock system comes with a security risk. 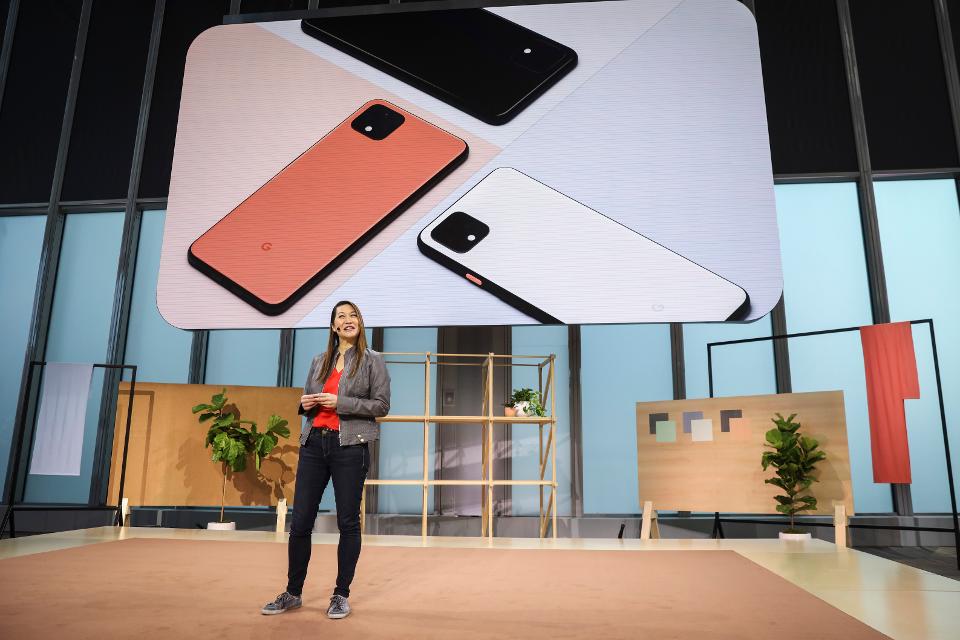 Reportedly, your Google Pixel 4 and Pixel 4 XL can be unlocked even if your eyes are fully closed. This means anyone can unlock your phone when you are sleeping or simply not paying attention. This is even revealed by Google on their support page.

A support page about face unlock on Google reads, “Your phone can also be unlocked by someone else if it’s held up to your face, even if your eyes are closed. Keep your phone in a safe place, like your front pocket or handbag.”

A spokesperson from Google said, “We don’t have anything specific to announce regarding future features or timing, but like most of our products, this feature is designed to get better over time with future software updates.”

This face unlock of Google is inspired by Apple but at least Apple doesn’t have this major privacy weakness. In iPhone, if you want to use this feature the user must be looking at the phone actively while paying attention.