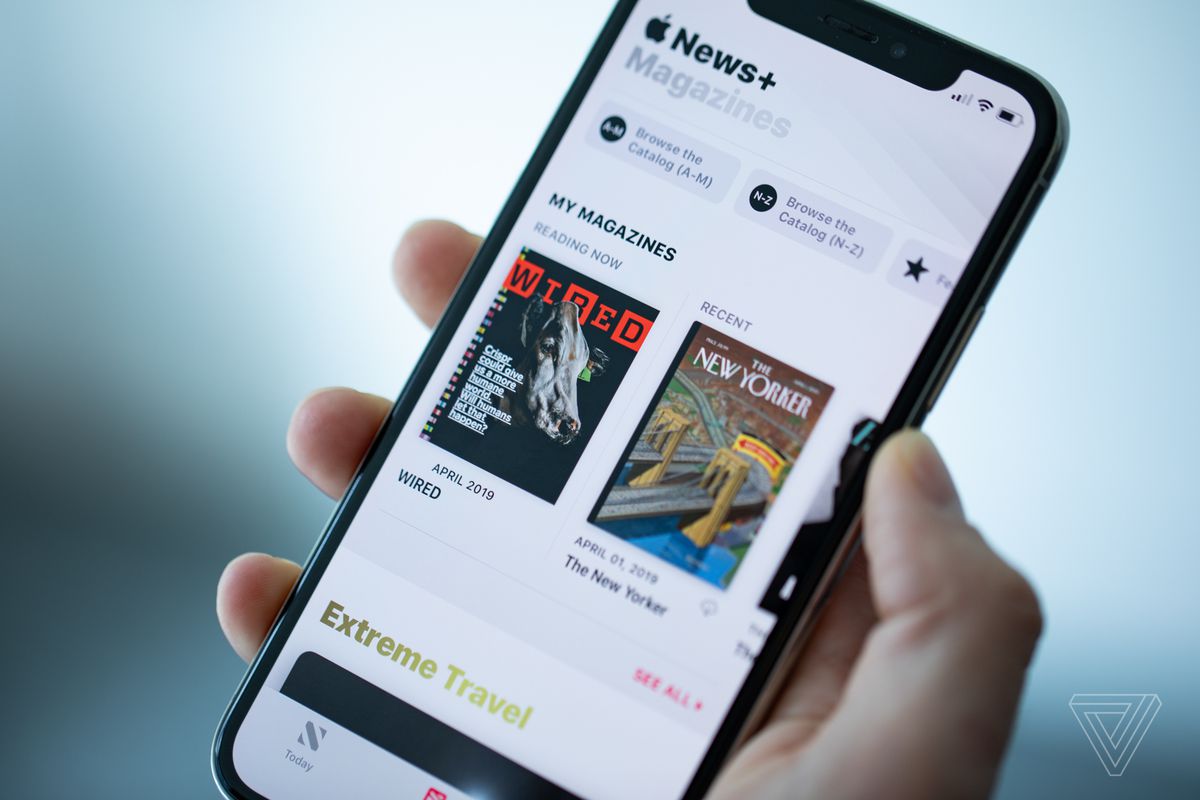 With a decline in sales of iPhone units recently, Apple’s main source of revenue is turning towards its services. Lately, Apple had released a lineup of iPhone X series which have received good critics from its fans. But last Sunday Apple released some of its new services which are Apple branded credit card, video streaming service, subscription gaming platform, and a magazines and news services a.k.a Apple news+.

The event was a massive hit and Apple news+ got more than 200,000 subscribers within 48 hours, the data is based upon The New York Times report.

The Apple News+ app didn’t fall far from the tree

The only service introduced by Apple last week was Apple News+ which is headlined by The Wall Street Journal and the Los Angeles Times and provides its user to choose from more than 300 popular magazines and publications. After a month of the free trial, the users will have to pay $9.99 which is $10 obviously and $12.99 in Canada. The service is yet to be released in Australia and Europe and for the global audience later this year.

The service is modeled after Texture, which Apple acquired last year. Before being acquired by Apple Texture used to provide a subscription to only 200 magazines and digital publications so Apple’s strategy is to build up a number of the audience by providing more choices by shutting down Texture and moving its user to apple news+. According to John Loughlin, Ceo of Texture stated in 2016 that it has more than “hundreds of thousands” of users.

While providing its users with services like this the main agenda of Apple is obviously to retain its position as a trillion dollar company and generate a hefty revenue. Apple managed to generate approximately $ 256 billion in revenue in the past 12 months, and if the 200k subscribers continued their subscription even after the trial period expires it will only generate 24 million dollars to Apple and that is before the publisher’s cut. This is a good strategy for recurring income and a bright future for Apple News+ .