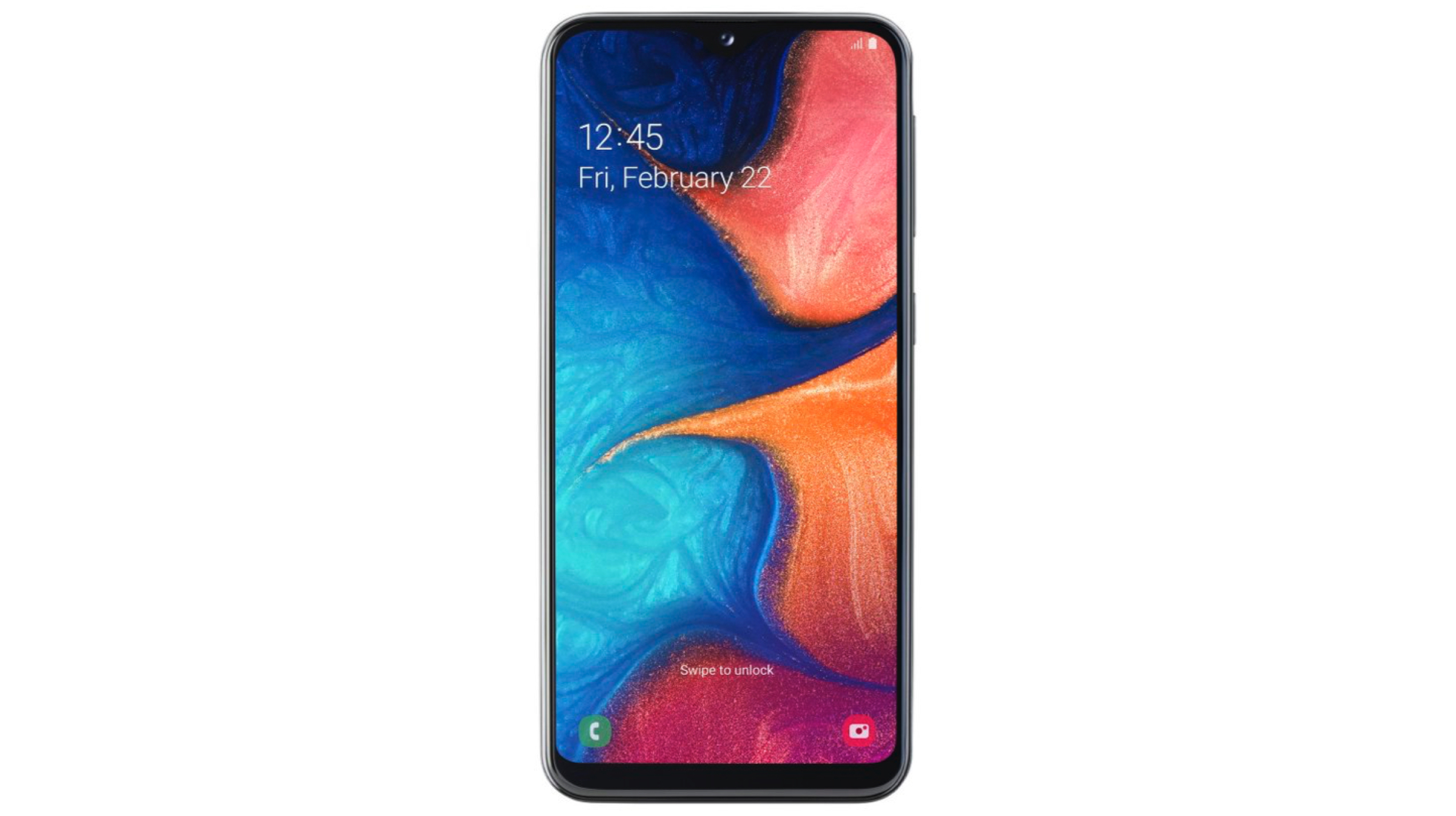 Recently Samsung is trying to step up the game to compete with brands like Xiaomi, Vivo, and oppo which are known for their high specification smartphones at a low price.

Samsung made a huge entry in budget level smartphone race with M10, M20, and M30 to give a tough time to its rivals. Samsung A20 received US FCC certification last week and now they have released an inferior version of the same, which is named A20e in Poland.

The new device is supported by TFT Infinity V 5.8 inches LCD display(720 x 1560px) and a dual rear camera with 13 megapixels primary sensor with f/1.9 aperture and a 5mp ultra wide module with f/2.2 aperture for amazing shots and an 8 megapixels front camera f/2.0 for selfie lovers and if you love traveling and making videos, Samsung  A20e can record videos in 1080p @ 30 fps. Unlike the other Samsung devices with an on-screen fingerprint reader, Samsung A20e comes with a fingerprint reader on the back for security along with the face unlock feature. The body build is made of plastic and under the hood, it is supported by Samsung’s own processor that is Exynos 7884 chipset 6 small and 2 big cores which also power the Samsung A20. 3gigabits of ram and 32 GB of internal storage which obviously expandable up to 512 gigabits with sd cards.

The device runs on Android version, not Android go and it comes with 3000mah battery capacity which is quite less compared to what other companies offer but it comes with EP-TA200 charger which supports 15W fast charging. The price is yet to be announced by Samsung.