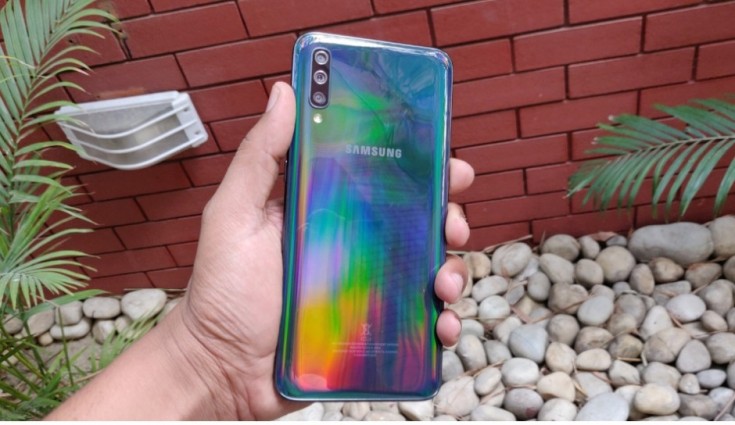 As per the reports Samsung is working on something big that we will get to experience next year. The upcoming android of Samsung is going to be revealed in 2020, which is called Samsung Galaxy A71 5G. However, the exact time and month of the phone launch are not announced yet but it is certain that the phone will launch sometime next year. The amazing and attractive feature of this phone is the availability of 5G. Also, it is said that the latest Samsung phone is going to be powered by Exynos 980 SoC. 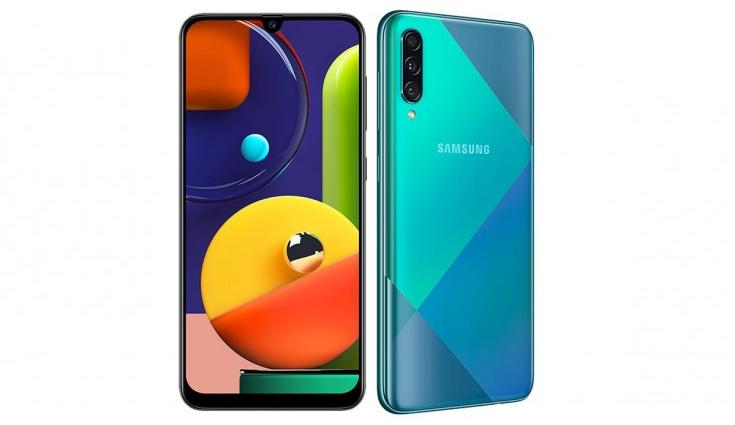 Earlier it was also reported that the company is rebranding Samsung W20 5G by bringing the Galaxy Fold 5G variant in the month of November.

If reports are to be believed then the upcoming Samsung Galaxy A71 is going to be positioned in the mid-tier segment and it will be powered by the Exynos 980 SoC. The internal storage of the upcoming android by Samsung will be 128 GB. We can expect the quad rear camera setup in the phone with 48 megapixels of the main shooter, a 12 megapixels of telephoto shooter 12 megapixels of the wide-angle camera along with 2x optical zoom and a Time of flight fourth sensor.

According to the reports Samsung is planning on releasing a smartphone with 5G in the Chinese market and that android is going to carry the model number SM-A7160 and it may finally be released as Samsung Galaxy A71 as the branding of the phone is still not confirmed.