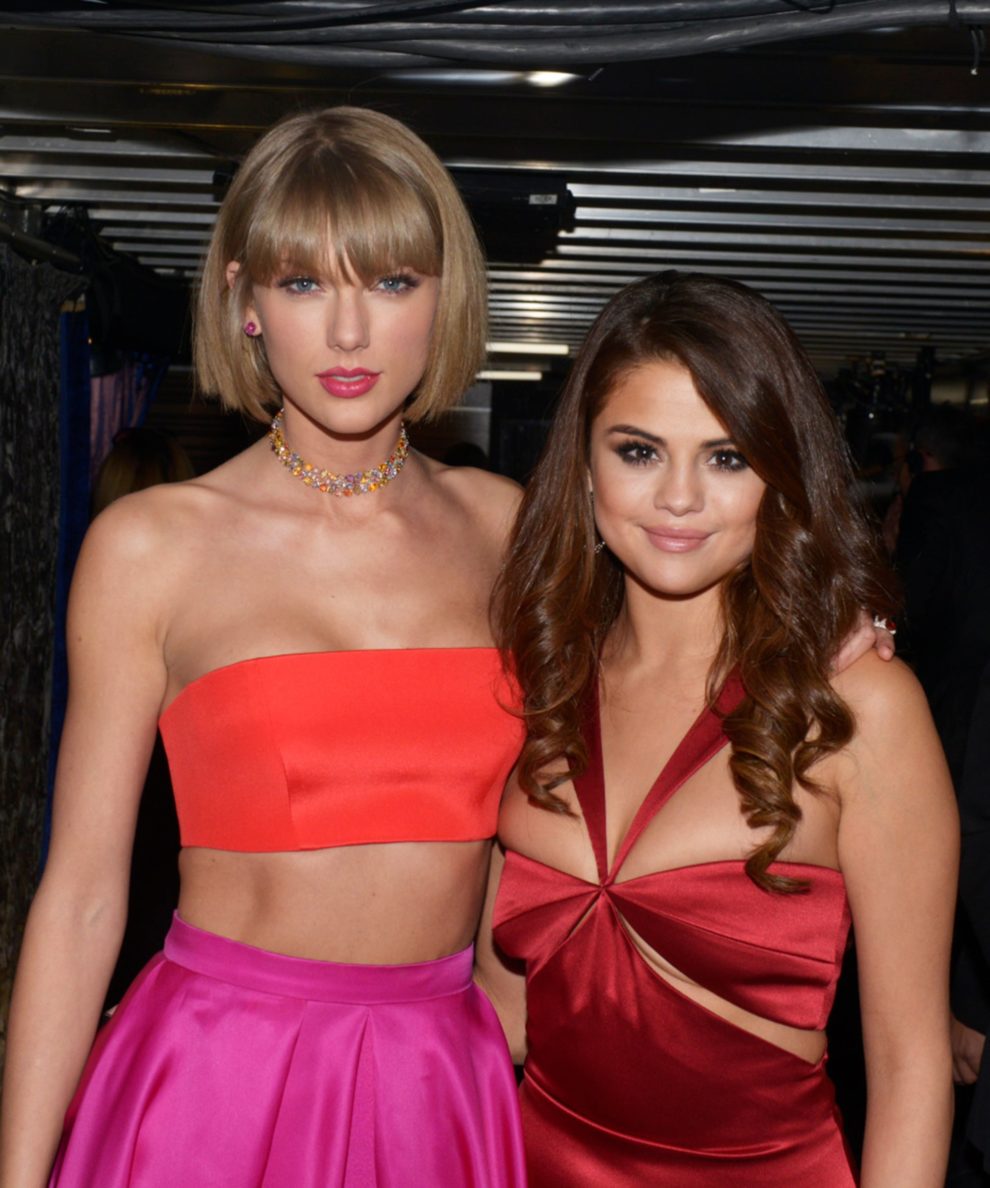 Selena Gomez and Taylor Swift never fail to give us major friendship goals. The two have been really close to each other since day one and have never left one another’s side. Recently we have seen both the Hollywood hotties showering their love on each other publicly. Ever since Selena Gomez released her new song ‘Lose You To Love Me’ we are seeing a lot of love between them. On the day of the release, Taylor posted a story appreciating the song and later Selena posted the same story to thank her. A day after that Selena Gomez called Taylor her ‘Ride or die’ on Instagram and showed her gratefulness towards her.

Now Selena has also shared an emotional message about her best friend, she said, “[Taylor] was frustrated when I was frustrated, she was sad when I was sad, but more than anything, my friends stood by my side. When I think they visibly saw me in so much pain, they didn’t want it for me, but they, sorry, they never stopped loving me.”

Meanwhile fighting back her tears, the star said, “And I played her the song and I played it with her mom and dad and I showed her the video and her mom and Taylor started crying, and it wasn’t because the song was emotional, it was just because the first thing they said to me was ‘We’re so happy that you’re here.’ After seeing all of that, this is such a cool moment, and that’s a huge thing for me.”