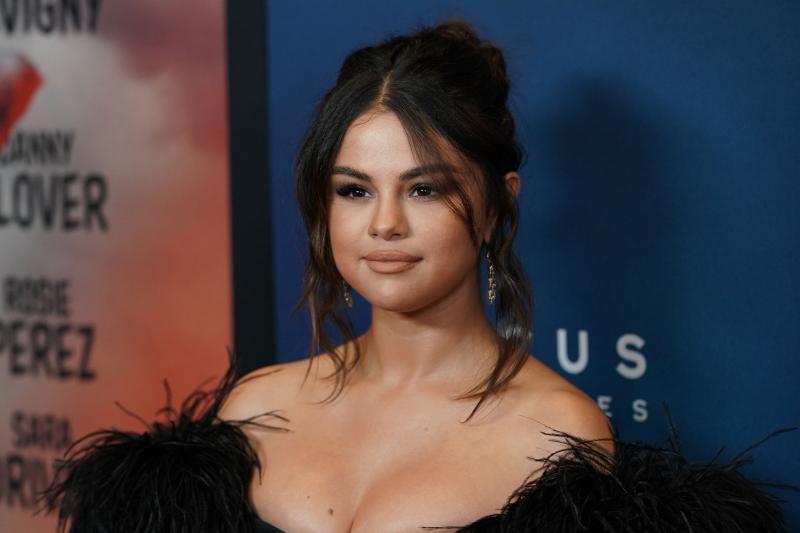 Selena Gomez has recently revealed the release date of her new album and its sooner than you think. It’s definitely a treat for her fans as Selena took a long break before releasing ‘Lose You To Love Me’ and bang on released two songs back to back. And the fans will get to listen to the whole album. As per Entertainment Weekly, the next album of the star is going to b released on 10th January 2020.

Right after releasing ‘Lose You To Love Me’, Selena Gomez also released another song named ‘Look at her now’ to surprise her fans. The 26 years old singer said in an interview, “I’m just relieved. It took me four years now to even feel at a good place with this album and it’s just because I had such huge moments that happened in my life personally that, how was I gonna capture that and how was I gonna feel good about what I was saying? So, I just kept going and I’m relieved.” 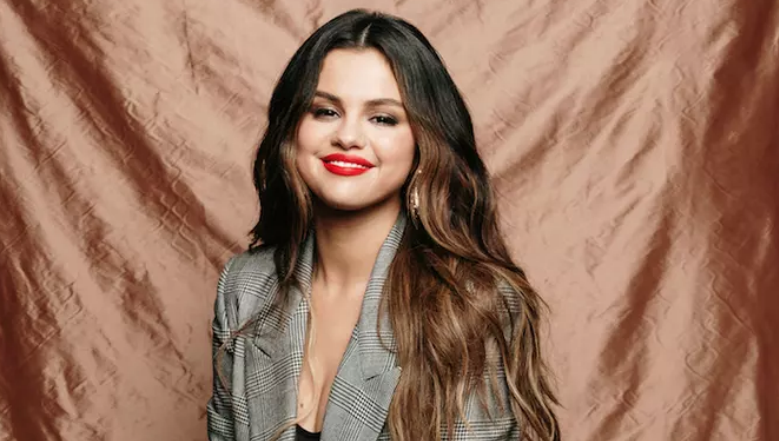 ‘Lose You To Love Me’ has proved to be a great success for Selena Gomez and she has received an overwhelming response. The song topped various music charts and broke all the records. After the success of her songs, she announced her upcoming album. She posted on her Instagram handle, “You can now preorder my new album, out January 10, 2020. This album is my diary from the past few years and I can’t wait for you to hear it. Title, art, and tracklist coming soon.’ 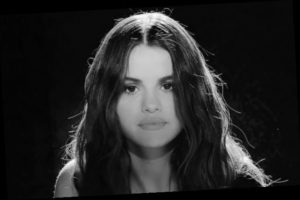 ‘Lose You To Love Me’ Tops The Billboard Hot 100