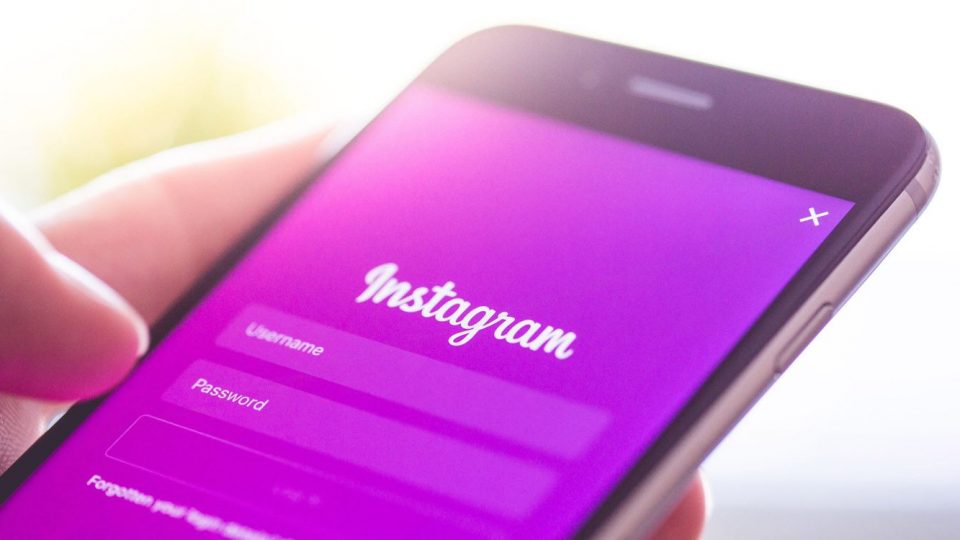 A few hours after the email contacts that were being uploaded to Facebook’s server without the users’ consent another security breach by Facebook came into light when the silicon valley tech giant reported that millions of Instagram users password were stored in plain text format in their servers.

Facebook gave a detailed article on the issues stating that:

(Update on April 18, 2019 at 7AM PT: Since this post was published, we discovered additional logs of Instagram passwords being stored in a readable format. We now estimate that this issue impacted millions of Instagram users. We will be notifying these users as we did the others. Our investigation has determined that these stored passwords were not internally abused or improperly accessed). 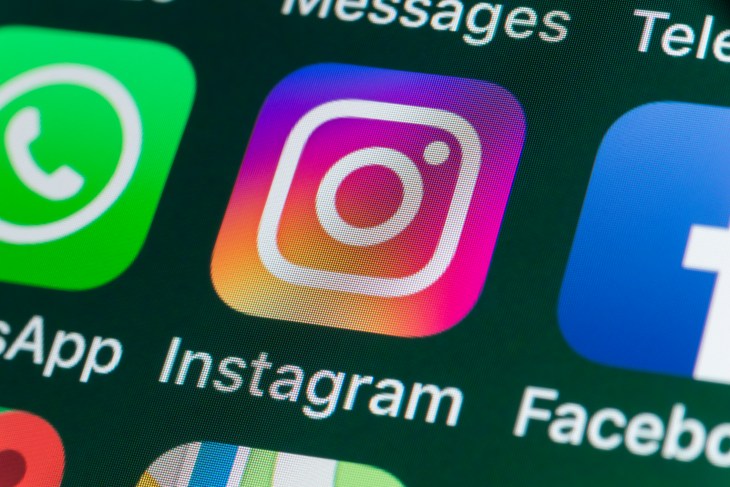 Facebook posted in its March 21 blog post that it found user password issue as a part of routine security check in January, Facebook also mentioned that passwords were not visible to anyone outside of Facebook and they have found no indications that anyone invaded into any users account. “We have fixed these issues and as a precaution, we will be notifying everyone whose passwords we have found were stored in this way,” Facebook said.

Though Facebook still hasn’t revealed the exact number of accounts whose passwords were exposed to the employees.

Almost every day the giant tech company is getting involved in privacy breaches cases and is under investigation by numerous government agencies for its data collection and privacy policy.