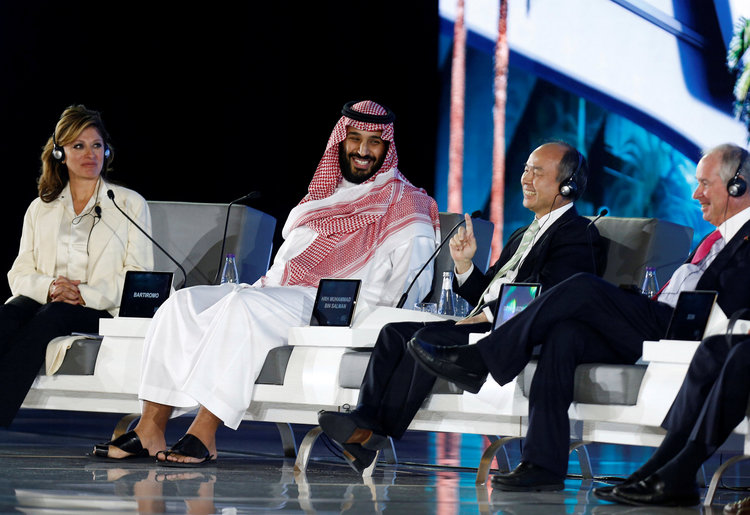 Saudi Arabia has mostly been in the spotlight for its wrongdoings rather than its good deeds. This time the accusations have been related to the Silicon Valley: the center of high technology and innovative ideas that boasts of changing the world for good. In the latest report of the Uber’s S-1 filing, it has been reported that the Public Investment Fund Company of Saudi Arabia has a 5.2% share in the companies of the Silicon Valley.  There are some staggering facts that have come into limelight and one of them is that the country of Saudi Arabia assisting with the financial aid of $45 billion of the huge $100 billion bankrolls. Let us get deeper into this ugly scenario Silicon Valley has been the home to the biggest fun providers in the market today: Vision Fund. They have been stashing cash for start-up companies’ like- GM Cruise, Door Dash, etc. This is a clear indication that Saudi Arabia is clearly having a hand in the further development of Silicon Valley. Saudi Arabia has always been in the news for immoral incidents like- killing of journalist Jamal Khashoggi and as per Wall Street Journal; it was the decree of the Saudi Crown Prince Mohammed Bin Salman. Saudi money has been relevant in the market recently, but it never was recessive. Some examples like- Owning a share in twitter that increased more than the co-founder Jack Dorsey at one period of time, having a chunk of shares in companies like- Magic Leap, Virgin Galactic, etc. prove that the whole world is captivated by the Saudi money. Silicon Valley is not raising its voice in this issue is due to the sole reason that they are more concerned about their stability and status rather than its policies and hence eyebrows are being raised gradually