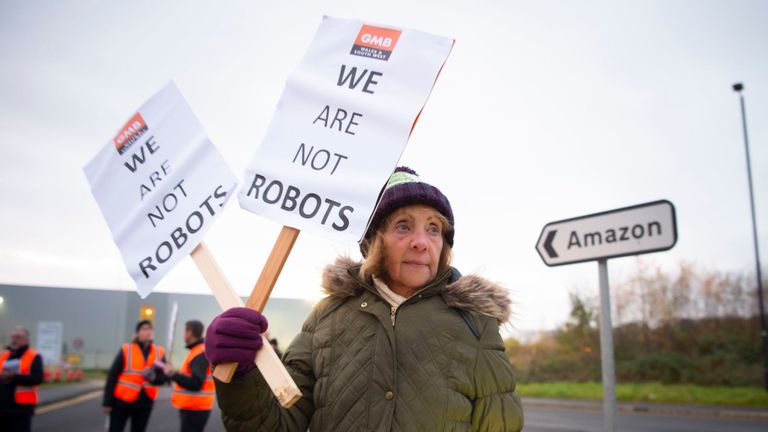 Amazon workers from around the world have united to form a union in order to strike on the very first day of the Amazon Prime Day Event. The first day is naturally the most important day of the two-day mega sale event and the striking of these warehouse work can cause a lot of loss to the company. Around 15,000 warehouse workers from the United States, Spain, Germany, Poland, and the UK are protesting in order to bring the world’s attention on the work conditions that they endure. They will be protesting for six hours on the first day of Prime Day.

Amazon is providing same-day delivery options to their Prime members and to keep-up in the competition, other contemporaries of Amazon also came up with the same and Amazon is doing every effort to win the delivery wars and that is why the company is making their warehouse workers work really hard unstoppably so that it can beat its competitors. 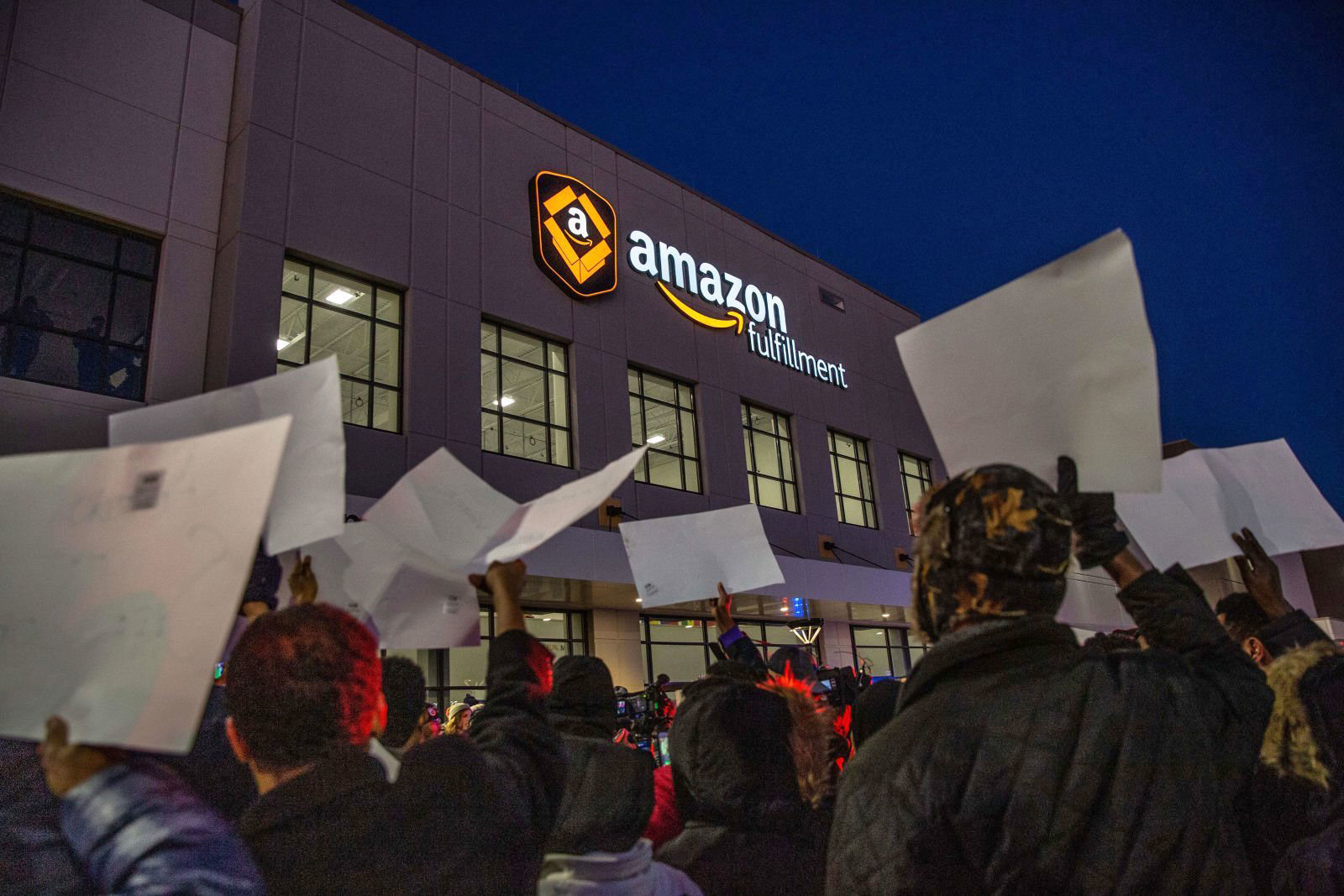 Amazon employees around the globe have various complaints including lesser and time-bound bathroom breaks, extremely odious quotas, mandatory shift on holidays and they have also complained about the fact that they have to compulsorily take pain medication during work hours because of the nature of their job and the lack of rest breaks.

The company is trying to introduce robotic arms, conveyor belts so that the workers can have less manual work at their warehouse. Amazon also agreed to provide the of paying $15 per hour, paid holidays and better medical plan to its employees who work at fulfillment facilities and warehouse.

Dermal Fillers Market- Which direction is it moving towards?
Kendall Jenner Matches Outfit With Fai Khadra To Wimbledon
Comment