A con artist may pride himself in getting away with several tricks. But it’s not something that you can pull off for too long. Some day or the other you will have to face Karma and that’s exactly what happened with this 20-year-old woman who thought she was too smart to fool the employees of an Audi showroom by giving them fake cash in exchange of Audie A3.

This woman whose name is not known yet wanted to buy an Audi very desperately. However, she was not able to afford the luxurious car. So she did something so stupid that no sane person would. She printed fake cash at home worth 15,000 euros then went to Kaiserslautern car dealership to get her desired car. 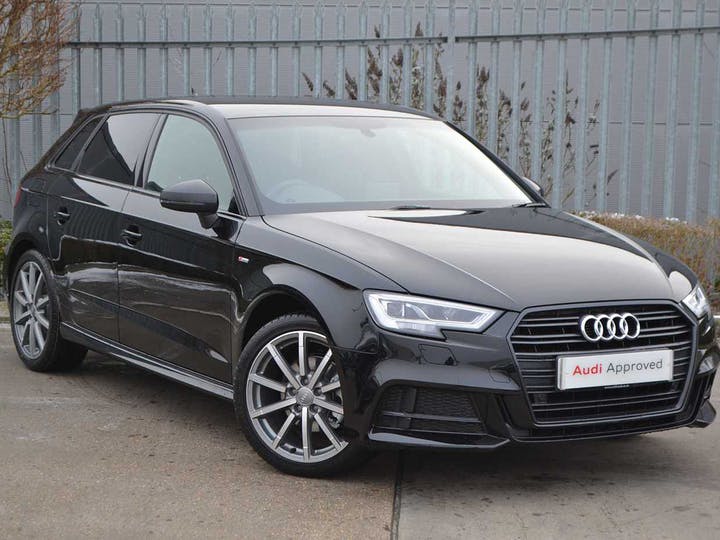 The employees at the showroom immediately realized that the money she is offering is fake cash and she is trying to scam them. The employee who was dealing with the woman said in a statement, “We have experienced plenty of scam attempts before, but so far no one has been this brash. I just asked her incredulously if she wanted to play monopoly.”

The woman got arrested by the Police for counterfeiting. The officials even searched her place to find out that she printed all the notes using the inkjet printer. She has another pile of fake cash printed at her home worth 13,000 euros. She printed 50 and 100 notes on a blank white paper sheet. She is under investigation for now and we are yet to know what punishment will she get for this kind of crime.