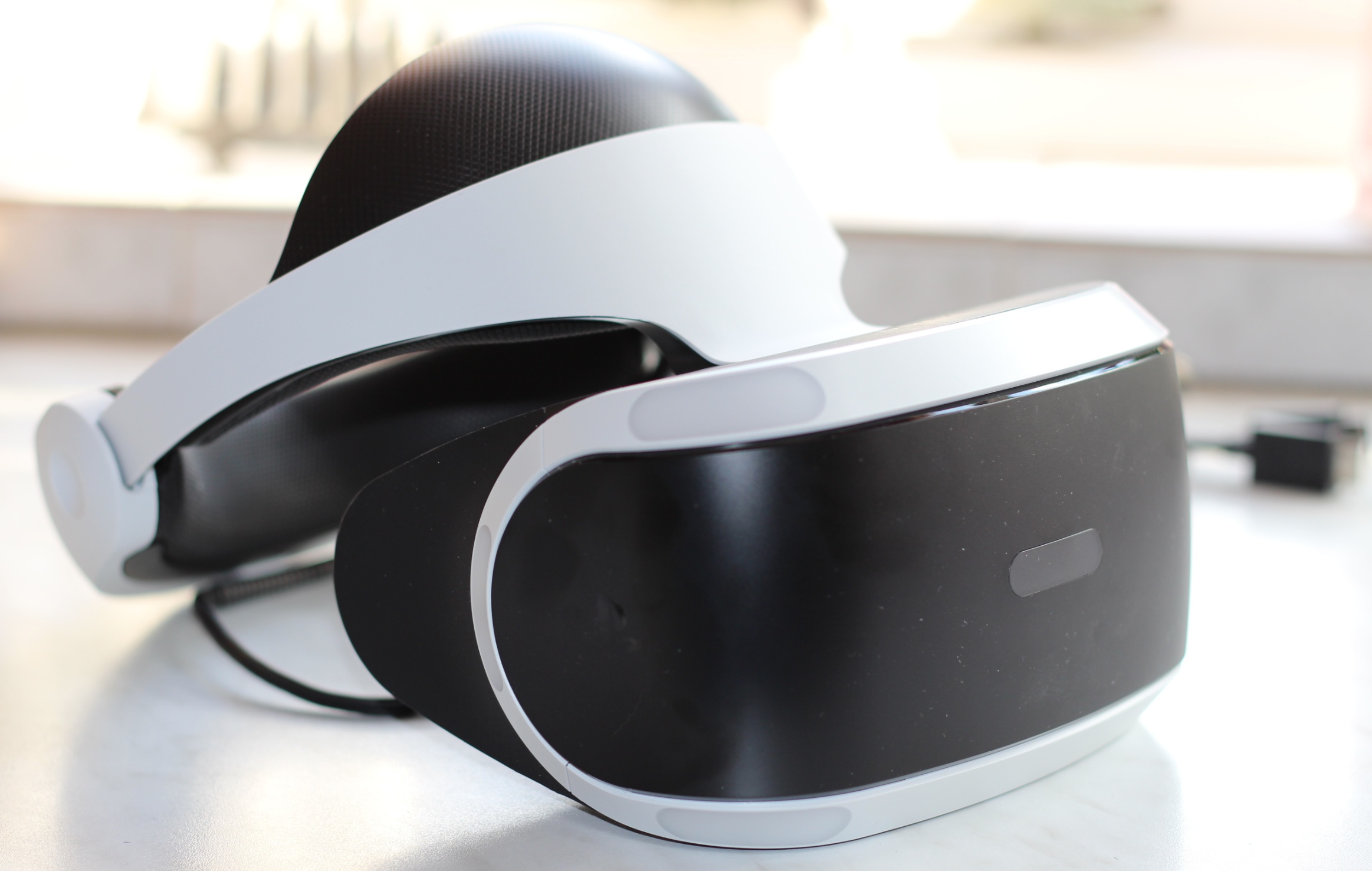 After the previous failed attempt of Nintendo at VR with the Virtual Boy, they have come up yet again with the Labo VR Kit after a good 24 years of analyzing what went wrong with their $180 debut VR.

The new Labo VR will allow you to dabble along with the Switch hardware that is set to deliver a series of exciting games. You can try this all-new VR at a price of just $40, the games and dimensions included with the Labo VR are extremely well- executed and are actually very enjoyable being bite-sized that do not require a lot of investment from you to an extent that you are not counting the hours that go into building the cardboard Toy-Cons. This can be considered a slight drawback, but looking at the price range it’s not a lot to ask for due to the in-game instructions being easy and simple and you just cannot go wrong with these, although there is a need to incorporate builders that do not want to go through the smallest of animations.

All the accessories included, rely on the set of VR Goggles with a pair of large lenses almost something like the Google cardboard, but this one can be said to have a larger screen that fills your field of sight a lot better. There is no head strap so you’ll have to hold it in your hands, even though it is quite lightweight, it would be even better with a head strap.

Overall, it is safe to say that the Labo VR Kit isn’t as bad as the previous versions but also cannot be compared with a $500 VR Google. Considering the price range it is offered, we can surely say that it will definitely provide you a great VR experience once the tedious joining stuff is done with.