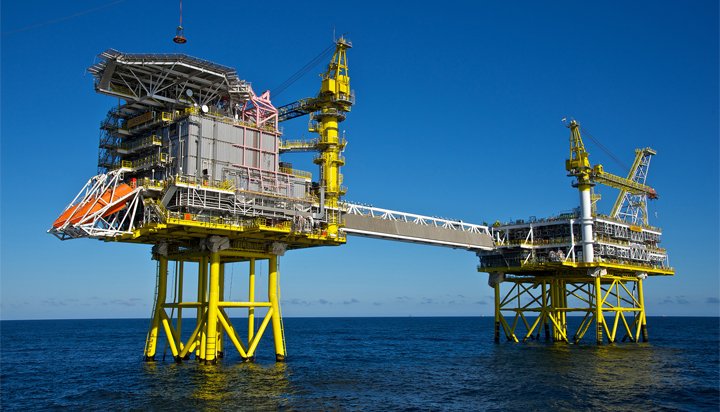 ConocoPhillips is leaving the UK’s production and exploration after Chrysaor wangles its North Sea oil and gas assets for $2.68bn (£2bn). The deal will make Chrysaor one of the UK’s biggest operators. It will increase its production by about 72,000 barrels a day to 177,000. While it is yet to receive regulatory approval it is set to come to fruition in 2019.

ConocoPhillips’s London‐based trading business will remain under its wings. It will, however, retain its 40.25% interest in the Teeside oil terminal.

Chrysaor has purchase two new operated hubs in the UK Central North Sea, Britannia, and J‐Block, in addition, to an interest in the Clair Field area resided west of Shetland, all of these are included in these assets.

Chrysaor will arrogate charge for an ongoing decommissioning programme on ConocoPhillips UK’s end‐of‐life assets in the UK Southern North Sea.

Wayback in January 2018, ConocoPhillips UK assets had received more than 280 million barrels of sustained and probable oil and gas reserves.

In a statement, Chrysaor said they will be funding the acquisition from existing cash resources and a debt facility underwritten by Bank of Montreal, BNP Paribas, DNB Bank, and ING Bank.
Phil Kirk [Chrysaor Chief Executive]  said:

“This important acquisition reflects our ongoing confidence that the UK North Sea has material potential demand for oil and gas production. As acquiring ConocoPhillips the UK quickens our strategy and further strengthens our position as one of the leading independent exploration and production companies in Europe.”

Furthermore, these assets would complement our existing operations. Such that with operating costs at less than $15 per barrel across the spread group, our portfolio will be delivering high margins and notable positive cash flow finally.

Thus, this latest deal is signed off after private equity-backed Chrysaor purchased a package of North Sea assets from Shell in 2017 that cost $3.8 billion.