Elon Musk announces the latest Cybertruck last week and unveiled about its amazing features. The netizens thought the design of the new Cybertruck a little funny and in no time there were memes all over the internet about the car. And that contributed to making the Cybertruck famous.  Elon Musk claimed that the windows of the Cybertruck are unbreakable and the metal ball will bounce off the windows when thrown with full force. But unfortunately, when Elon presented Cybertruck and the lead designer Franz von Holzhausen smashed the armored glass of the car, it smashed really bad.

Well, this was totally unexpected for Elon Musk and he was also seen muttering ‘Oh my f*cking god’ in his breath. Later it became really embarrassing for Elon Musk to complete his presentation in front of the shattered window because of the failed experiment.

Later Elon totally understood what made the presentation fail and he took to Twitter to explain his side. A fan wrote on Twitter answering to Elon Musk, “I know the real reason behind the window crack. It’s ok Elon, But maybe you should’ve thrown the ball of the window before you decided to hit the door with a sledgehammer.”

To which Elon Musk replied, “Yup. Sledgehammer impact on door cracked base of the glass, which is why steel ball didn’t bounce off. Should have done steel ball on the window, *then* sledgehammer the door. Next time …”

Franz throws steel ball at Cybertruck window right before launch. Guess we have some improvements to make before production haha. pic.twitter.com/eB0o4tlPoz

Elon Musk also posted a video in which Franz von Holzhausen was seen performing the same thing and it went pretty perfect. 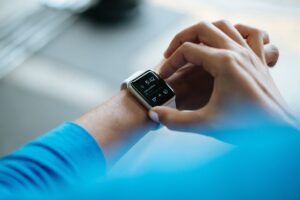 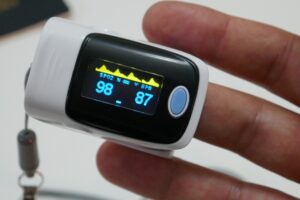 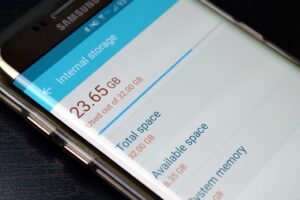 Motorola Razr: Everything You Should Know About The Trending Phone
Facebook Is Launching New Tool Under The ‘Data Transfer Project’
Comment