It’s like every day Facebook is taking measures to stop spreading fake news on its platforms with new policies and changes. One more step facebook is taking is by adding trust indicators in the news feed. This was a part of Mr. Guy Rosen’s move “remove, reduce and inform” who is the Vice President of Facebook.

“This involves removing content that violates our policies, reducing the spread of problematic content that does not violate our policies and informing people with additional information so they can choose what to click, read or share,” as said by Rosen.

The array of update focuses on taking down groups that are spreading misinformation in masses and misguiding the users of Facebook. So it will be hard for inappropriate content to float on facebook.

The authorities at Facebook will scrutinize the post that is being approved by the admins and mods of the group to determine whether the rules are being violated or not. Also adding up a group quality feature that will give an overview of the group and number of flagged, removed and misleading content. 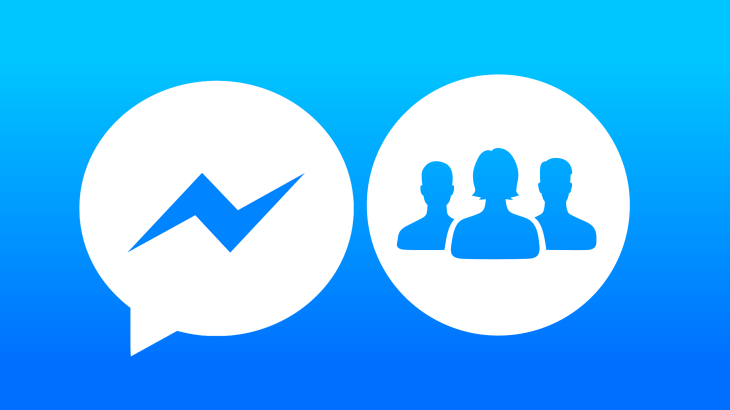 According to what Rosen said, If false and misleading information is continuously being shared in the group, Facebook will reduce the group’s news feed share. They are also taking help from other experts outside to control the situation. Facebook has been working on this idea sine 2017. “Over the last two years, we’ve focused heavily on reducing misinformation on Facebook,” Rosen said.

The tool trust indicator that is to be added to Facebook’s news feed is developed by an association of news organization known as Trust project.

Facebook is also working on a verified batch for the messenger to stop impersonations. “This tool will help people avoid scammers that pretend to be high-profile people by providing a visible indicator of a verified account,” Rosen said.