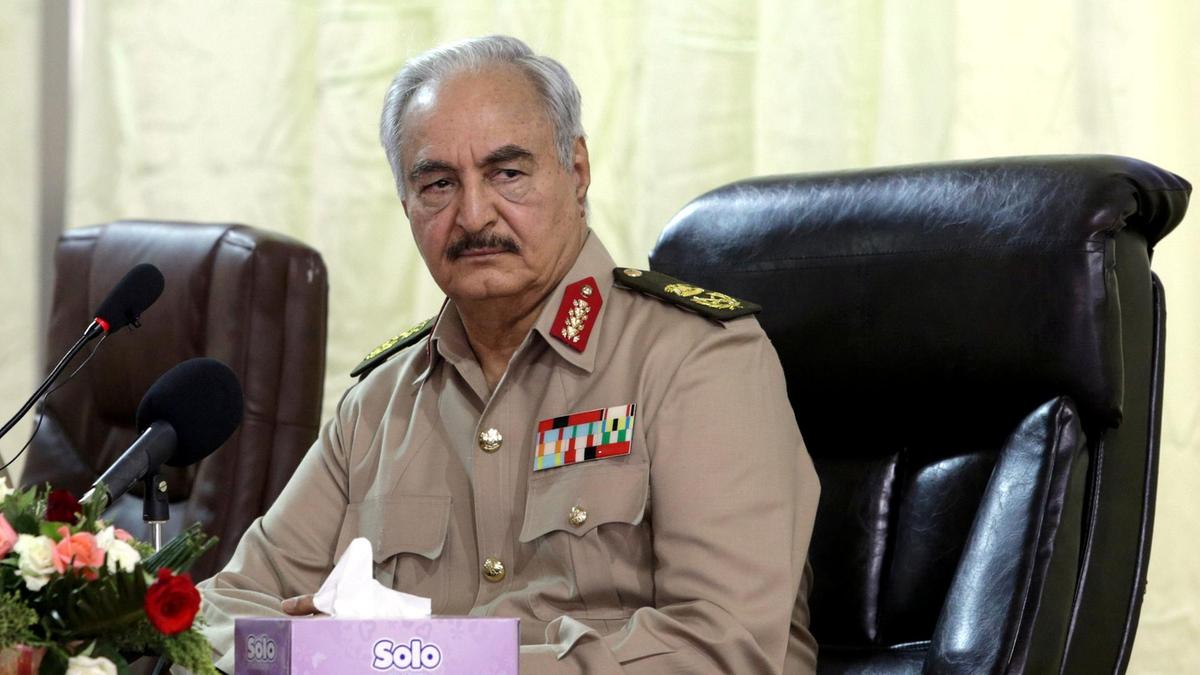 Libyan Brigadier General Mohammad Al-Qunidi, who is chief of the military intelligence loyal to Prime Minister Fayiz Al-Sarraaj, has said that General Khalifa Haftar is attacking Tripoli with Egyptian, Emirati, and Saudi arms.

He added: “Haftar does not have money and arms enough to face Al-Bunyan Al-Marsous forces [the coalition formed to expel Daesh from the central city of Sirte in 2016] and the Libyan army together in the western area. His move came only after his latest visit to Saudi Arabia.”

Al-Qunidi stressed that Saudi Arabia gave Haftar the green light for his attack and supplied him with money in order to take over west Libya, and he has been ruthless in his execution. 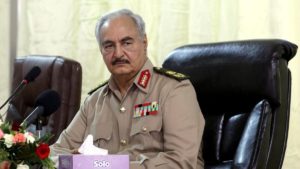 “Egypt and the UAE supplied Haftar with arms and heavy equipment,” he added, stating that there are Emirati and Egyptian weapons being used by his fighters in the battle. Haftar is also using militias from Chad and the Sudanese opposition.

Al-Qunidi also revealed that Haftar has offered money and services to officers from Tripoli, promising them they will be granted senior positions after he occupies the city.

Al-Qunidi reiterated that any officer found to be collaborating with Haftar would be executed.

Field Marshal Khalifa Belqasim Haftar (Arabic: خليفة بلقاسم حفتر‎; born c. 1943) is a Libyan military officer and the head of the Libyan National Army, currently engaged in the Second Libyan Civil War. On 2 March 2015, he was appointed the commander of the armed forces loyal to the elected legislative body, the Libyan House of Representatives.