Google Pixel 4 alongside Pixel 3A spotted again on AOSP 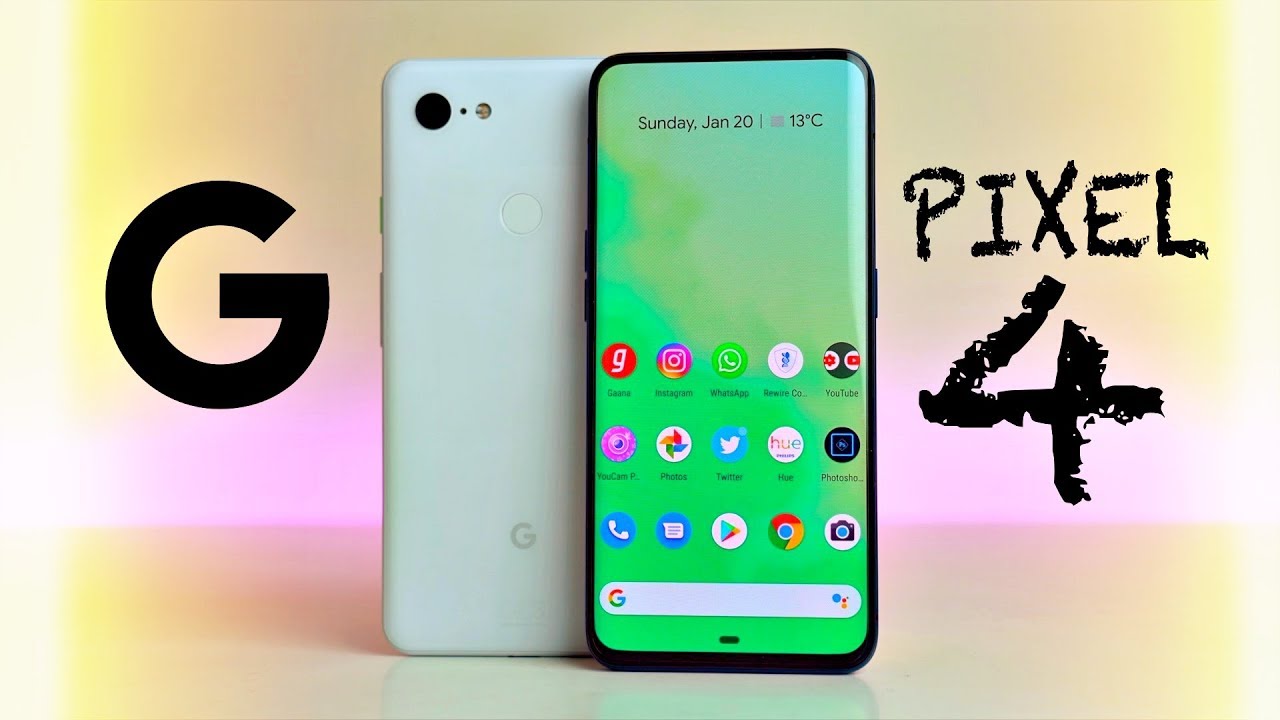 While recently being mentioned at the Android open source project discussion Google Pixel 4 reappears alongside Pixel 3a which is its sibling. Developer at Google stated that they have been working on new software on Pixel 3 which can be moved the upcoming flagship Pixel 4 also.

“The plan was to first deploy this on Pixel 3 and make sure that everything actually works. Then move on to Pixel 4 and so on. If I had a Pixel 4 device, I probably wouldn’t have bothered with 4.9 in the first place,” as reported by 9to5google

A new code change has been spotted by the same under the title “Disable Driver Preloading for Pixel 3a and 4”. Similar comment found in the code is “ANGLE requires that driver preloading is disabled. This has been done for Pixel 2 and 3 and needs to be done for 3a and 4 also.”

Pixel 4 is expected to be launched later with improved dual sim technology, latest android Q this year, and Pixel 3a is expected to launch soon with Pixel 3a XL. Pixel had also received IMDA certification in Singapore which is also another hint that both of the devices can be launched soon.

The recent leak of Pixel 3a gives an idea of its specifications that is said to be 5.6 inches of full HD ( 1080 X 2160 px), 4 gigabits of RAM and Android pie operating system. While the Pixel 3A XL is expected to be slightly taller than 3a that is 6 inches and will support 1080 x 2220 pixels resolution.