This is the era of earbuds. The introduction of first wireless earbuds by Apple created a buzz among youngsters. Every gadget-loving person was going crazy about them. The specialty of these earbuds is that they are wireless. They are just the heads of the normal earphones that you have to wear in your ears. They are a huge hit despite being so expensive. Now Sony is also introducing noise-canceling fully wireless earbuds called WF-1000XM3. The company has launched preorders for their exclusive earbuds. 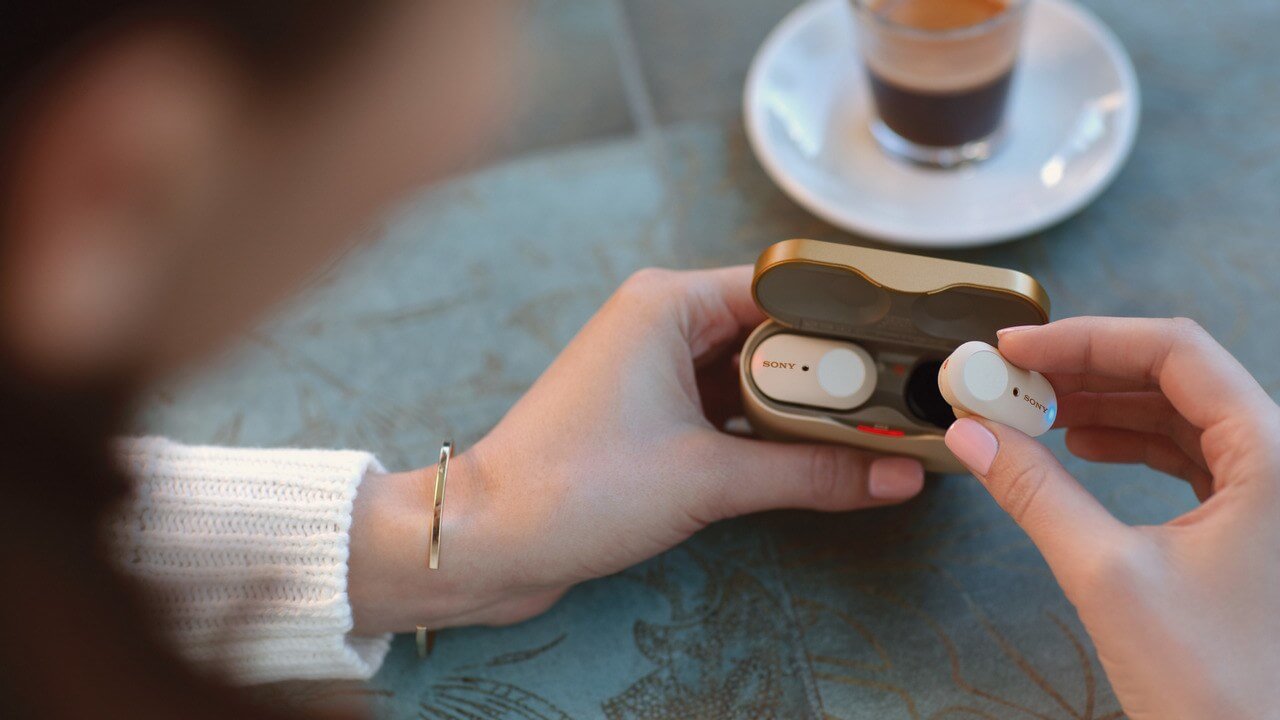 For maximum signal reliability, the company is using a combination of optimized antenna structure and Bluetooth. In other earbuds, one bud remains a satellite to other while the other one connects to the host device but the earbuds launched by Sony has the ability to connect at the same time with the host.