As the number of users is increasing, more business ideas and options are being created on Twitter, and that all lead to spam. Combating with spam is not an easy job because they find new ways of spamming when a company tries finding solutions. 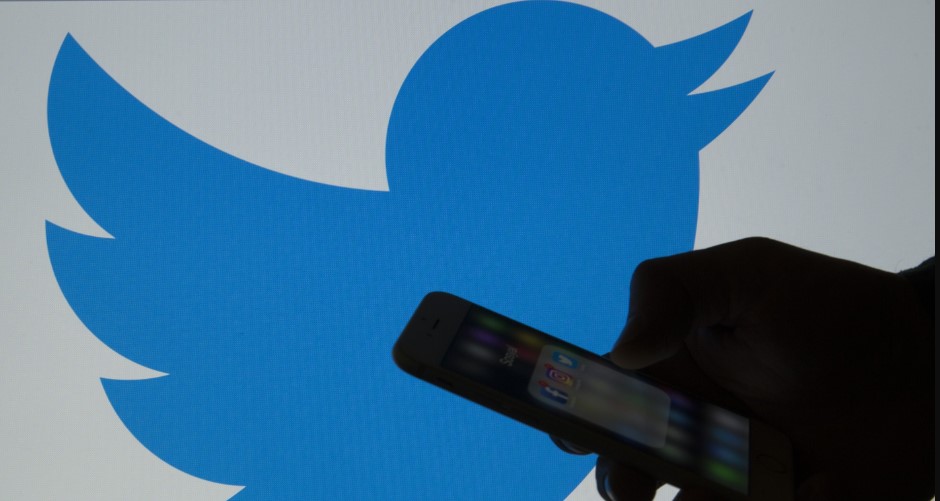 Follow, unfollow, follow, unfollow. Who does that? Spammers. So we’re changing the number of accounts you can follow each day from 1,000 to 400. Don’t worry, you’ll be just fine.

One of the  Twitter spokespersons stated, “As a part of our commitment to building a healthy service, we remain focused on stopping spam and abuse on Twitter.”

What Twitter has done is right because there are spammers who do follow a huge number of accounts per day to get followed, and once they get followed, they start unfollowing others which is unethical. They do it to spam!

So, we respect Twitter’s decision of cutting down the numbers.