Windows Phone will not support Whatsapp after this year 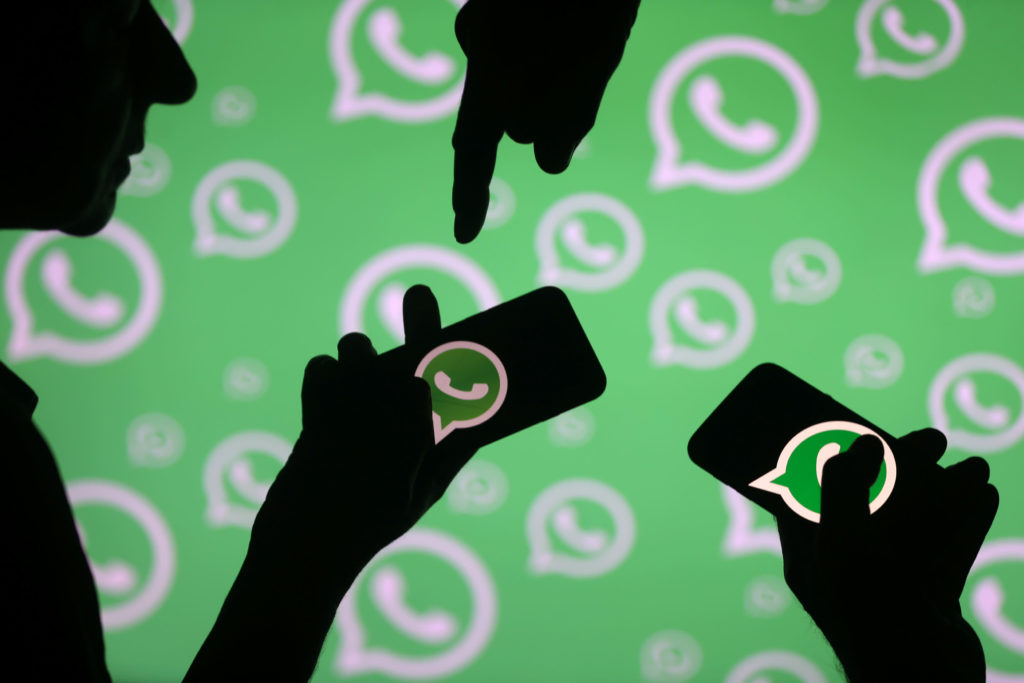 It’s time for windows smartphone users to wave goodbye to Whatsapp as the company has announced departure from the less famous windows mobile platform by the end of this year this means from the next year you will not be able to send WhatsApp messages to your friends if you own a windows smartphone.

Moreover, Whatsapp also announced that it will be discontinuing its support for Android version  2.3.7 and older, as well as iOS 7 and older on February 1, 2020.

Whatsapp told that ” Because we will no longer actively develop for these platforms, some features may stop functioning at any time,”. While the app may initially continue to work, you’ll likely start encountering major bugs as WhatsApp continues to make changes on its end and Windows phone grows stale”.