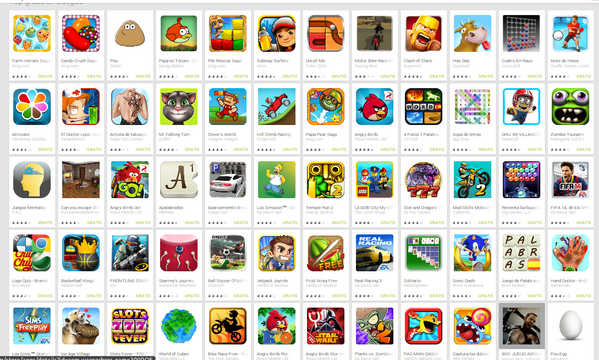 Talking about downloading games, the PlayStore is definitely one of the best app markets in the world, if not the best. You can find tons of apps of a different kind of genre in the play store. Some popular games genre are arcade, action, adventure, racing, FPS, strategy, puzzle, education, role-playing, simulation, sports, and many others. There are uncountable numbers of free as well as paid games are available on the play store for the users. The paid games serve their purpose properly but users sometimes wish that some of the paid games may be available for free to play. Here is good news for you and other gamers like you, that 5 paid android games are going to be free for a limited time. Here is the list:

So what are you waiting for? The offer doesn’t come very often and when it comes, make sure you utilize it fully. Download the games now and enjoy playing before the time period is over.

You will be amazed to know that these 5 paid Android games are absolutely free for a few days was last modified: April 21st, 2019 by Andy Sanders
Tagsgames physics