Amazon Rainforest is undoubtedly the world’s most concerning issue right now. Various countries are trying to help with providing some significant amount of donations from their side in Amazon Aid. Recently in G7 summit held between the various countries, the president of France offered to donate $20 million in Amazon Aid which the Brazilian President instantly rejected and told the countries to mind their own business.

Jair Bolsonaro who is the President of Brazil is infamous for being too irresponsible for the safety of the country’s environment. He has also exerted pressure on the activist that is against deforestation and people are blaming him for the huge tragedy that the world is experiencing right now. The citizens of the country are really in rage right after the news of their president rejecting money in amazon aid due to his own personal grudges with French President fall on their ears. 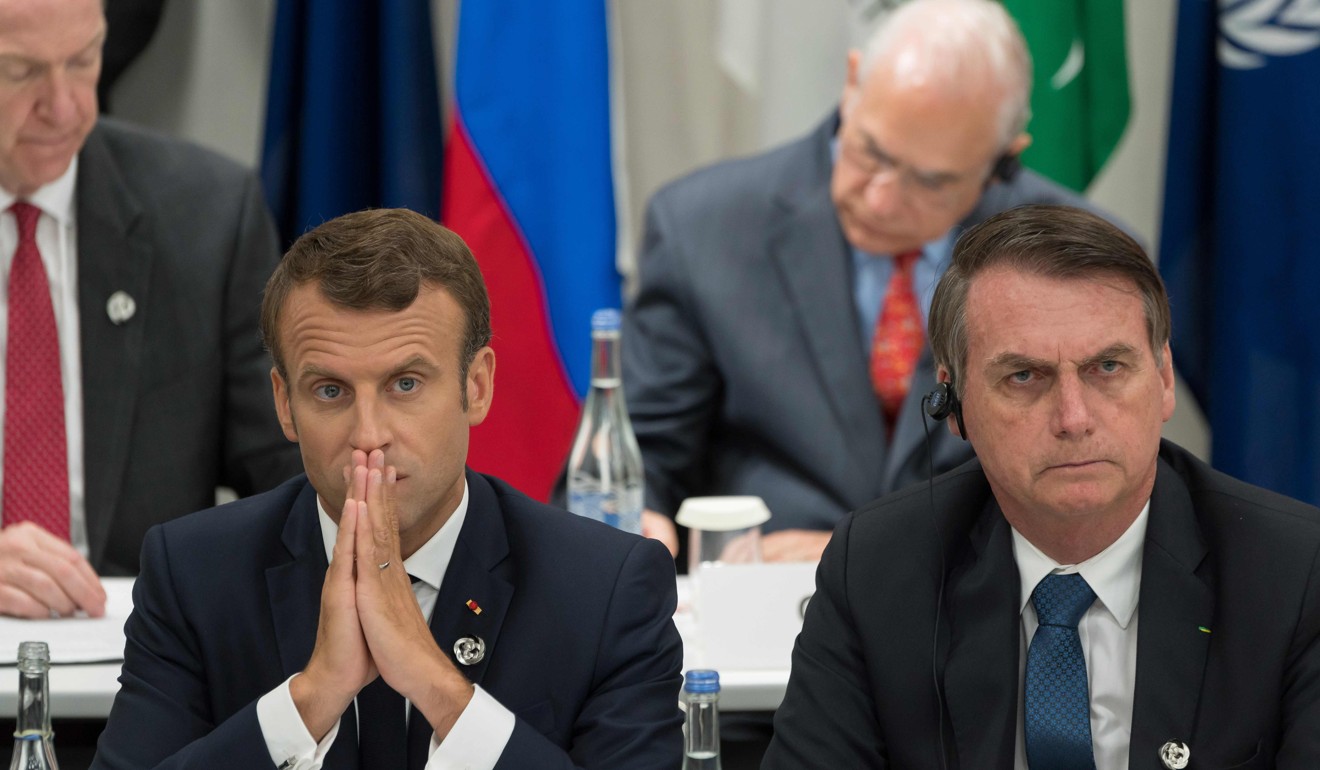 President of Brazil said that he will only accept the donation in Amazon Aid if French President Emmanuel Macron agrees to apologize to him. According to him, Brazil is capable of handling this issue on its own and do not need help from any other countries.

“Macron cannot even avoid a foreseeable fire in a church that is a world heritage site, What does he intend to teach our country? Brazil is a democratic, free nation that never had colonialist and imperialist practices, as perhaps is the objective of the Frenchman Macron,” said Onyx Lorenzoni who is the chief of staff to President Jair Bolsonaro.

After rejecting the money from other countries, he accepted a donation of $12 million by Britain.