German serial killer gets a Lifer for killing 85 patients 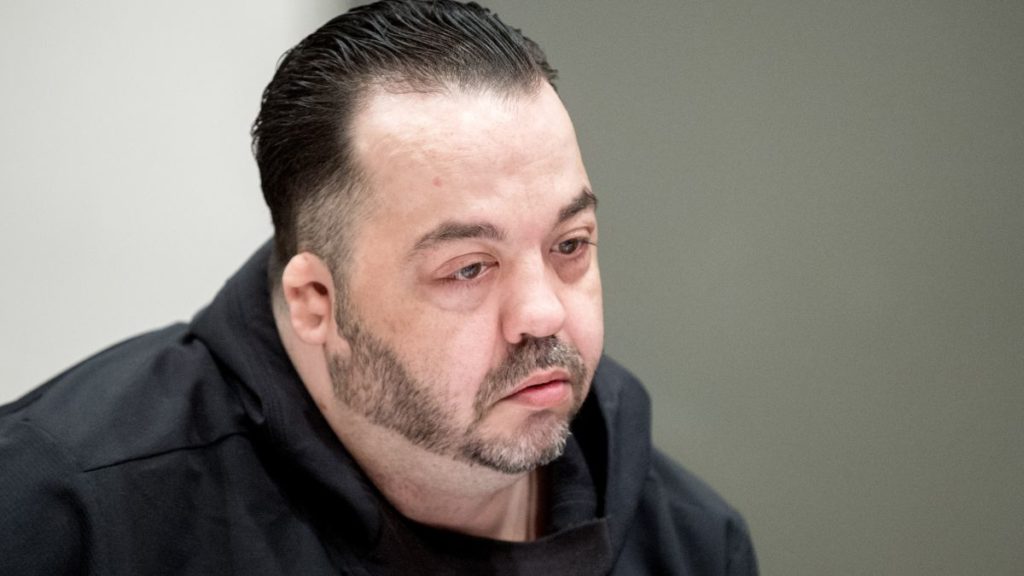 While pronouncing the judgement, the judge categorically stated on record that his actions were “incomprehensible: That’s the word that characterizes this.”. It may be remembered here that the serial killer had confessed of killing over 100 patients between 2000 and 2005. The age of these victims ranged from 34 and 96 years. These killings have been reported to be committed at two hospitals in Northern Germany. He was acquitted in case of 15 murders because of the lack of evidence available.

The killer used to administer the non prescribed drugs to the patients. He claimed that he did this to show off his resuscitation skills. One of the strange reasons he had for these killings was he did it to “kill off boredom”.
The Police claim that the actual number of deaths due to his impractical thoughts can lead up to 200. But most of them have no evidence because most of the bodies were cremated even before the biopsy can be performed to ascertain the actual cause of death.

It may also be important to note here that the Niels Hoegel has been convicted already for six convictions committed by him in 2008 and 2015. In fact, it was because of these convictions that the authorities began probing into several other deaths that went unresolved. The judge who sentenced the male nurse for 85 counts of serial killings also criticised the hospital staff for not paying heed to the unreasonably higher number of deaths. He, in fact, blamed the authorities of the “collective amnesia”.