Mikey See defies odds on his journey into the music industry

Mikey See, the 20-year-old singer who is a Long Island native has created some buzz in Los Angeles. The indie artist is known for his melodic rhythm and unique sound. Mikey is not secretive about his sexuality and is openly gay. He never remained silent about his life struggles in his music either. The pop singer consider many other openly gay artists such as Frank ocean, Adam Lambert, and Sam Smith his role model and hopes to achieve mainstream success like them in the music industry. 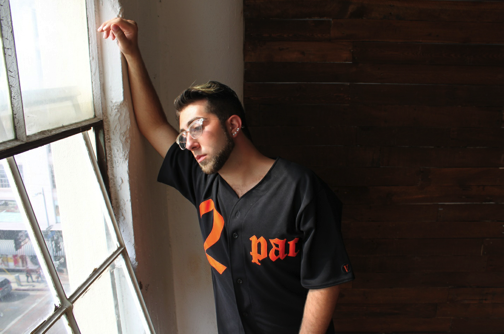 The latest project of the artist is an extended play record that consists of only four songs. The album is written and produced by Glenn Travis who is believed to be having pretty close relations with the star. Beats in the project is given by Mantra who has worked with some of the legendary artists of the industry like Pitbull and many others.

Mikey See has always impressed his fans with his transparency about life. The Long Island singer has even received a co-sign by Justina Valentine, the rapper from Wild n’ Out. In his words, he thinks himself as a baby of Post Malone and SoMo if they ever had any. The popularity of the pop singer on social media is pretty high, he has over 100k followers and a long list of loyal fans that appreciate his music. The pop singer believes in honesty and self-love and considers Beyoncè Knowles his inspiration. After reading so much impressive stuff about Mikey, you shouldn’t wait too long and immediately listen to his new single “In My Brain.”