National Day of Prayer – When, where and How?

Today is the first Thursday of the month of May. And it is celebrated as the National Prayer Day. This is a National day in the US where the people of the United States are welcomed to pray for the country, as per their preference without any consequences with respect to the faith that they follow. It is actually a day national religious observance. 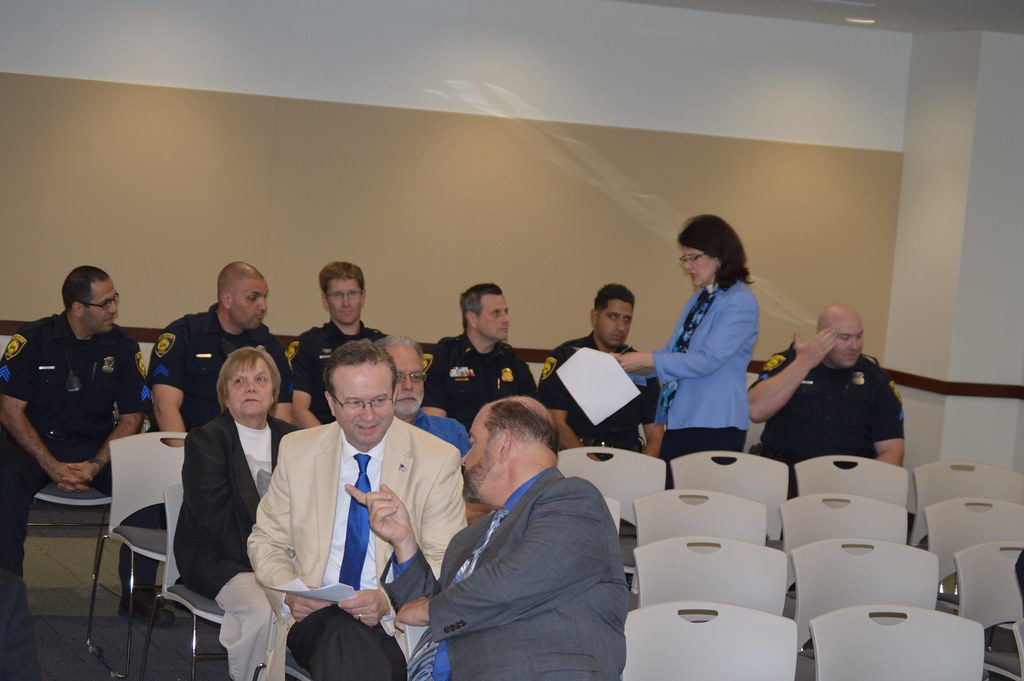 The essence of National Day of Prayer

The national day of prayer is observed as an annual observance day, wherein all the nationals of the United States are welcomes to turn to God irrespective of their own faith. It is the day wherein you will turn to God and indulge in peaceful meditation and thank God. The day was not without the controversies. It was considered to be in violation of the separation of the church and the state. However, the day is still observed.
The first day of observance of the National Day of Prayer was held in 1775. The presidents after that have called the people of the nation to pray to God at the time of wars and other national hardships. However, the day came into being as the national day of prayer as it stands today in 1952. The first Thursday of May was chosen as the of the national observance in 1988.

How is the day observed?

Well, the people choose a church or a place of worship as per the personal preference to pray to God. Thus almost 40000 prayer meetings are held all around the United States. That would mean millions of the US nationals irrespective of the faith they believe in. 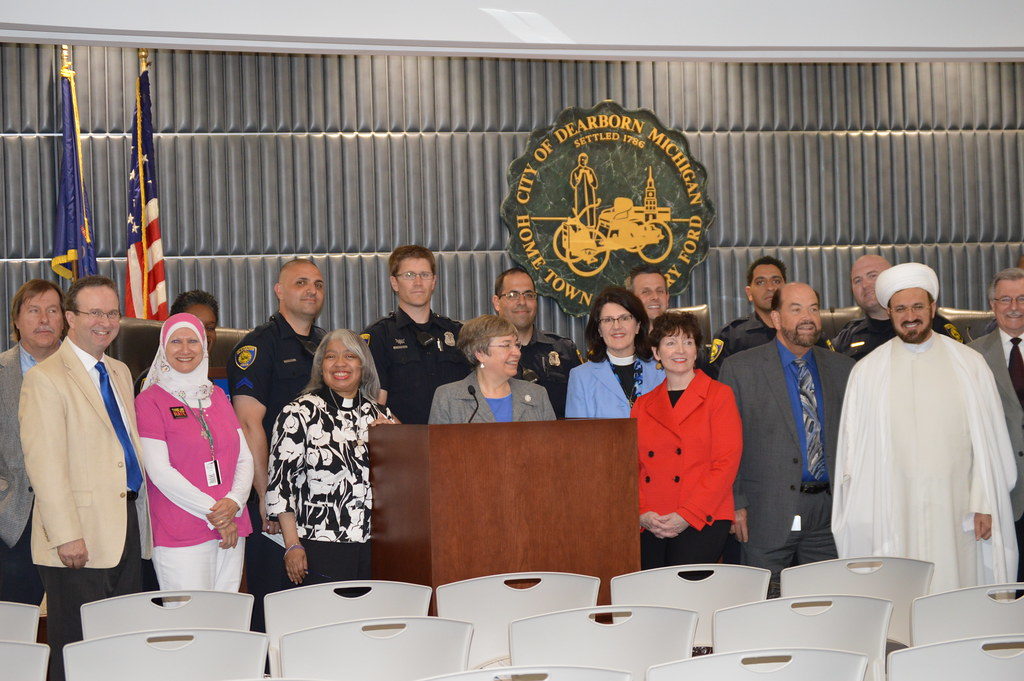 The President of the United States gives a speech on the day and several people attend the religious gatherings. You can visit multiple religious events that include prayers, prayer luncheons and concerts.
So, what you can do to spread awareness about the day? Well, there are several ways you can promote the day. Of course, you need not be a Christian to celebrate the day. Choose your own mode of praying to God and thank him for the life and good things that have been showered upon us. Moreover, you can join those who are actively participating in the national day of prayer and share the joy and power of prayer to the world around you.