It is a known fact that stress causes a host of health issues that eventually affects people in a variety of other ways. Stress is considered to be among the most common ailments that have a significant impact on the global population.

Even young adults and children are victims of stress, and the mental impact that it has on young humans is as severe as the impact it has on adults. Stress, in general, becomes an issue due to people being unable to bear the ‘pressures of their environment’ In many situations stress is brought unto individuals by themselves due to reasons that range from occupational stress, to home stress or stress due to studies and finishing tasks that they are responsible for or even stress that stem from relationships. 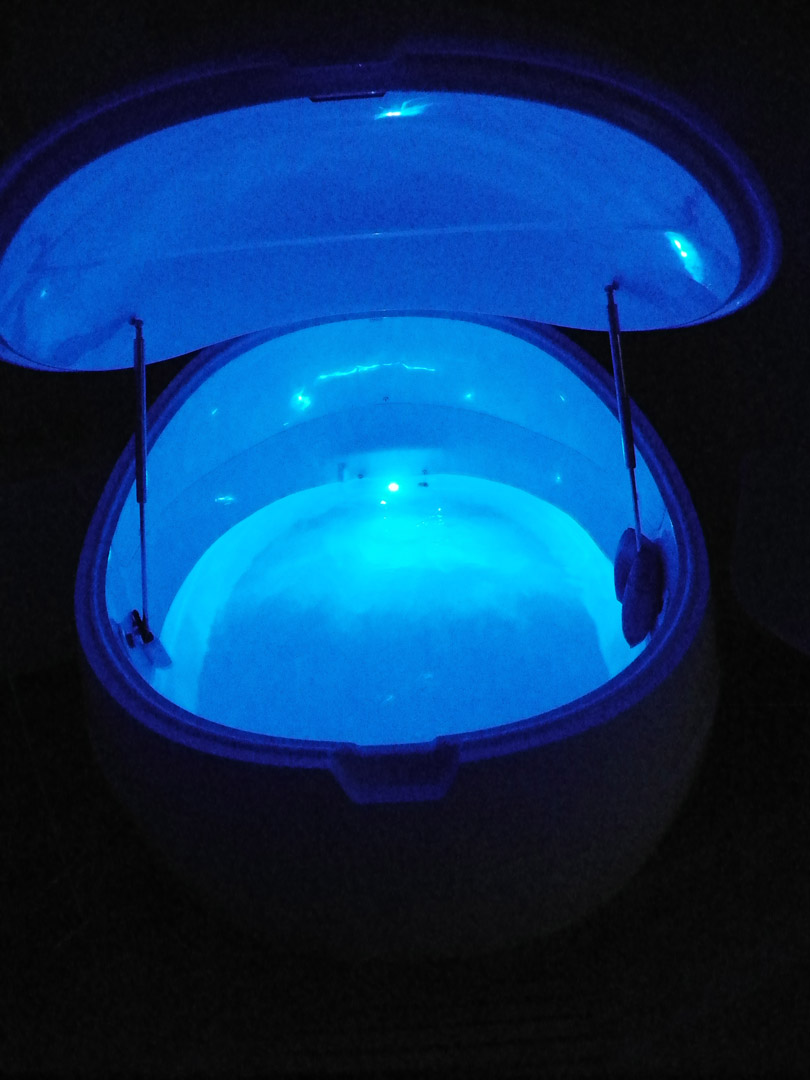 Stress could also be brought about by disappointment that follows underachievement or simply due to opportunities that have passed. The fact is that stress is akin to a creeper, and most individuals do not even realise that stress has taken root until their quality of life starts to suffer. A 2017 report published by the AMA (American Medical Association) revealed that nearly 60 % of most ailments that individuals are affected in one form or another could be traced directly back to stress. 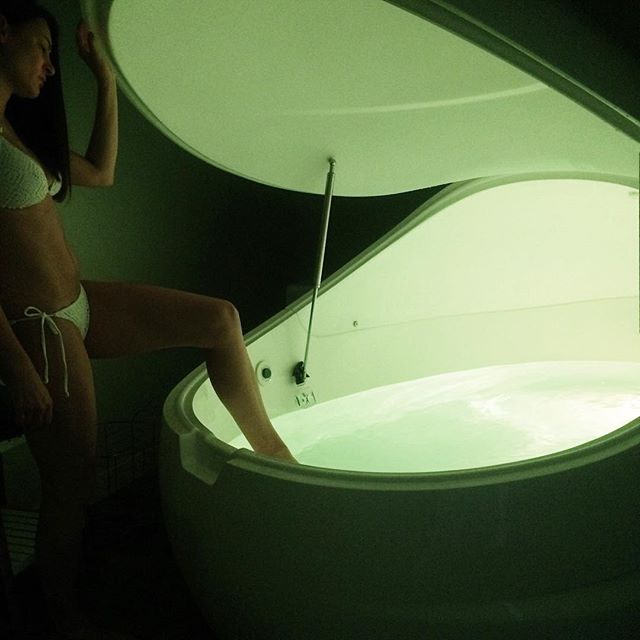 Other studies have indicated that diseases associated with cardiac mechanisms, various form of cancer, and stroke identify stress as a fundamental ingredient in these illnesses. Stress has also been identified as a primary culprit that causes a significant number of automobile accidents. The fact that stress has been found to be related to many negative health-related issues is made even more evident by the amount of money that the global population spends on curbing stress amounting billions of dollars.

It’s a long and arduous journey towards the elimination of stress and most lead to ‘drug-based solutions’ that either resolves the issue temporarily or minimise the impact of stress for a good period of time until the drugs ceased to be effective and start to cause other issues that magnify the problem. As dark as the clouds have been painted, there is a silver lining beyond those clouds as recent studies have found a stunning solution to stress that is holistic non-invasive, safe and based on clinical trials – WORK.

This solution has been dubbed as REST abbreviated from the phrase/ term Restricted Environment Stimulation Therapy or more commonly known as floatation tank therapy. Floatation therapy seems to be the most natural prescription to stress based on the fact that the imbalances caused by stress are naturally recalibrated during ‘float session’. The reason for this phenomenon leads us to believe that floatation therapy has the ability to reduce the amount of stress hormones produced by the body such as cortisol.

When these ‘stress hormones’ become depleted, due to the therapy, people naturally feel better and added to that fact, float tank sessions do not just reduce cortisol and other ‘bad hormones’ they also induce or encourage the production of feel good hormones such as dopamine and endorphins which presents a variety of positive health possibilities for the ‘floater’s’ mind and body.