We all know how much damage the use of plastic is doing to our planet earth. Many countries are putting their step forward to do something about this giant problem standing ahead of us and San Francisco is also doing its fair share. The city in California has decided to ban the use of plastic water bottles on the airport. The San Francisco International Airport is about to become the first Airport among major cities in the country to prohibit the use of single-use plastic water bottles. 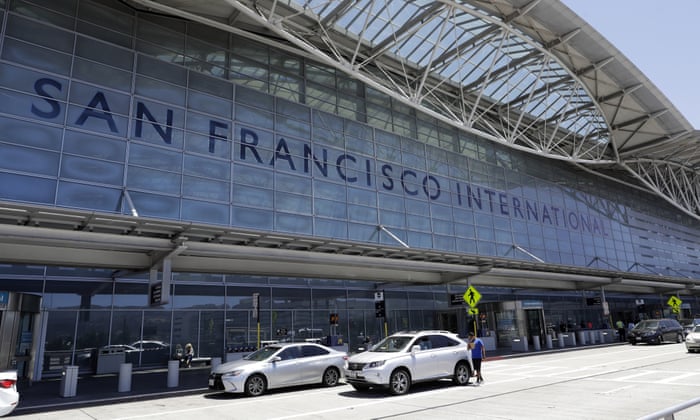 The law is scheduled to be applied to the city from 20 August. Following this, all the shops, cafes, restaurants, vending machines at the airport will no longer be selling plastic water bottles. The passenger will either have to bring their own water bottle otherwise they will have to buy reusable water bottles from the airport made of aluminum and glass.

According to a spokesperson at the airport, banning the use of water bottles at the San Francisco airport is a small part of their plan to eliminate most landfill waste by 2021 by slashing the airport’s net carbon emissions and energy use to zero.

“We are on the leading edge for the industry, and we want to push boundaries of sustainability initiatives,” a spokesperson from the airport told the news channel. It is not yet reported that what penalty the shopkeepers will have to suffer if they fail to follow the law to which the officer said that “it will not be necessary.”