These Android Applications are Invading Your Privacy Without your Consent.

While recently Google play store removed DU groups application from Play store due to the collection of data and fraudulent ad clicking to generate revenue as the app contained code that clicks on the ad without the user’s consent which means that the app is running in the background and can drain the battery and even consume data. The apps namely Omni Cleaner, RAM Master, Smart Cooler, Total Cleaner, and AIO Flashlight and Selfie camera. These applications had more than 40 million installations and more than 4.0-star ratings on Google play store.

This report states that there were several applications on play store that are storing user data without their consent and asking for user permission that is not required for the app. 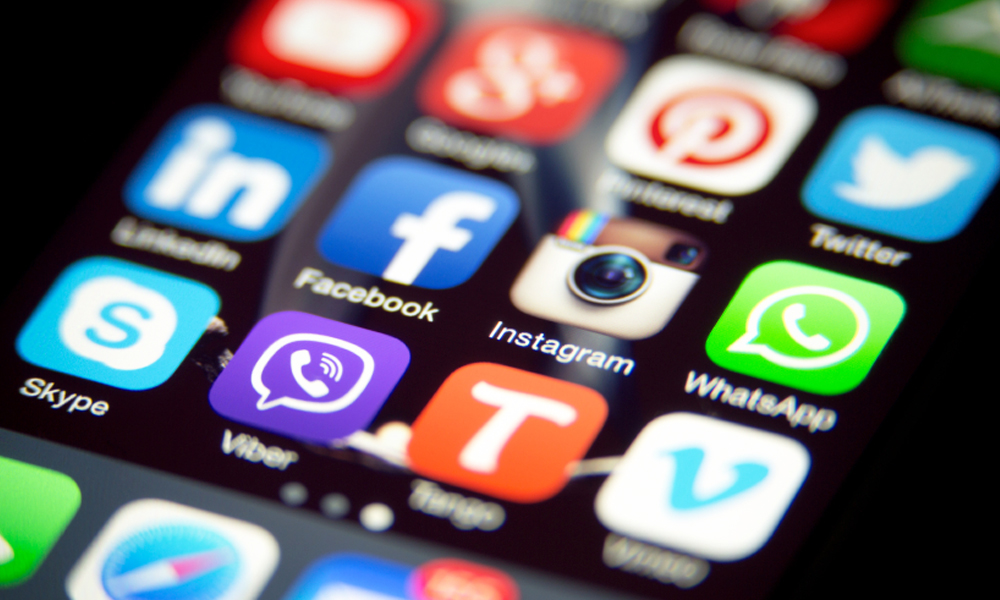 Here’s the list of apps that you should delete right now if you have them installed in your android smartphone:

These apps are privacy invaders and you should get rids of these apps and never install them in your device. It doesn’t matter if the app has millions of install, if it requires permission that has nothing to do with the app’s functionality and keeps running in the background, don’t install it.

Though Google had terminated these applications from play store it seems very easy for the malicious and fraudulent application to make their way to the Google PlayStore and exploit the users’ privacy.

It’s not easy to recognize a malicious application on your device and its hidden activities, but here are a few recommendations that can prevent your device data to be sent over to a Chinese server.