The Australian Prime Minister Scott Morrison has scrutinized animal rights activists as offensive and un-Australian as dozens were arrested in nationwide protests.

As per the reports, a protester has been arrested in Melbourne, Australia. 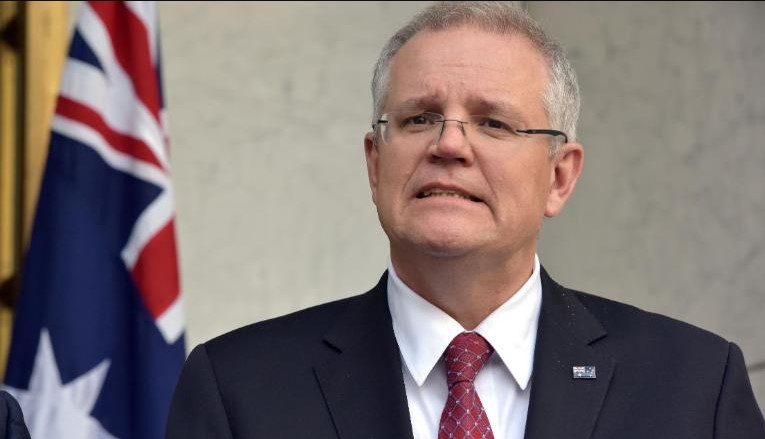 It started high on Monday when the activists broke into abattoirs and chained themselves up to protest against the meat industry.
And more than 100 protesters have blocked one of Melbourne’s main intersections before many were forcibly moved away.

Such activism is damaging farmers’ livelihoods.

“This is just another way of activism that runs against the national interest, instead of thinking about the farmers well being to farm their own land”.

The PM later called on state authorities to bring the full force of the law against these green-collared criminals.

According to the World Economic Forum, Australia is the second to the US for meat consumption per person.
And the nation’s livestock industry accounts for more than 40% of its agricultural output.
Well, the protests took place in Victoria, New South Wales, and Queensland with an aim to make reach a positive animal treatment and the ethics of eating meat.

We need people to go vegan… we need people to stop supporting animal abuse.
“The animals are grieving in ways that utmost of us could never picture. It is not about bigger cages – it is about animal freedom”.
A per the Police report, 38 protesters were arrested in Melbourne. A further nine were arrested at an abattoir in Goulburn, 168km (104 miles) south of Sydney, after binding themselves to machinery.
Meanwhile, The Australian Meat Industry Council said butcher shops had been under a continuous attack by campaigners.

“This has to end and finish now. We need to look at the 99% of people in Australia that are looking to and craving to consume red meat products”.

According to Our World in Data project: Global meat consumption has risen rapidly over the past 50 years.