According to people close to the trade negotiating teams from USA and China that are trying to finalize a partial trade deal the negotiations over final text in the document has run into rough weather. So it is not likely to get signed soon by both the leaders as the previous schedule of getting it signed in Chile was cancelled last month due to protests in in that country and in the last few days both sides are arguing over finer points of the agreement. The point of discussion is about the amount of agricultural products imported from US by China which Trump says is a big boost for American farmers. But China is resisting the push for purchase of large numbers though Trump had stated that it will be worth $40 to $50 billion. Both sides have also failed to agree on the tariff levels once a deal is finalized. 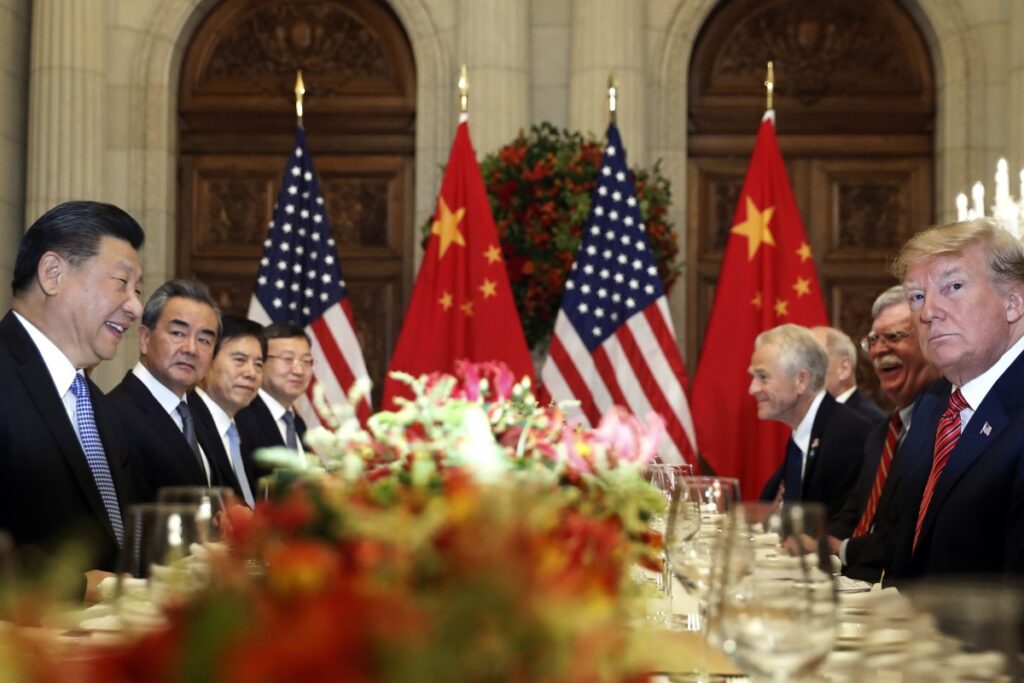 There are large gaps in language of both US and China on issues like intellectual property protection and forced technology transfer. These disputes have led to questions about when a deal is likely to be signed as Trump is firm on signing only if there is a good deal and till then wants to keep the tariffs in place. But last week Trump stated that US has not agreed to roll back tariffs worth billions of dollars. This trade war between both long term trade partners is depressing business sentiment across the world as both have imposed tit for tat tariffs on each other.

The situation is also affecting their economies as China’s growth dropped to its lowest in three decades and is also slowing down US economy. Despite months of negotiations with delegates from both sides visiting each other it is not clear about when a final document of first phase of the trade agreement will be ready for both heads of state to sign.

After working as digital marketing consultant for 4 years Deepak decided to leave and start his own Business. To know more about Deepak, find him on Facebook, LinkedIn now.